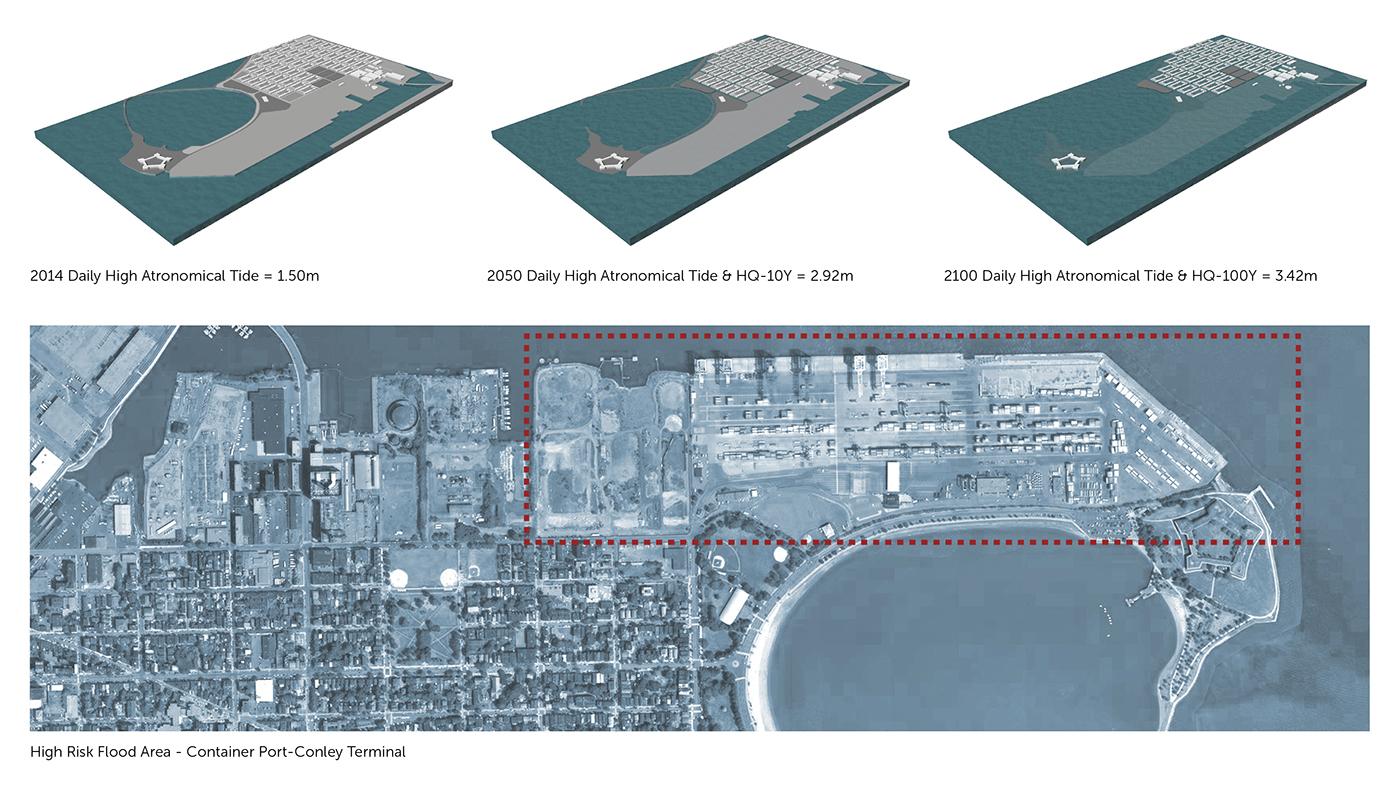 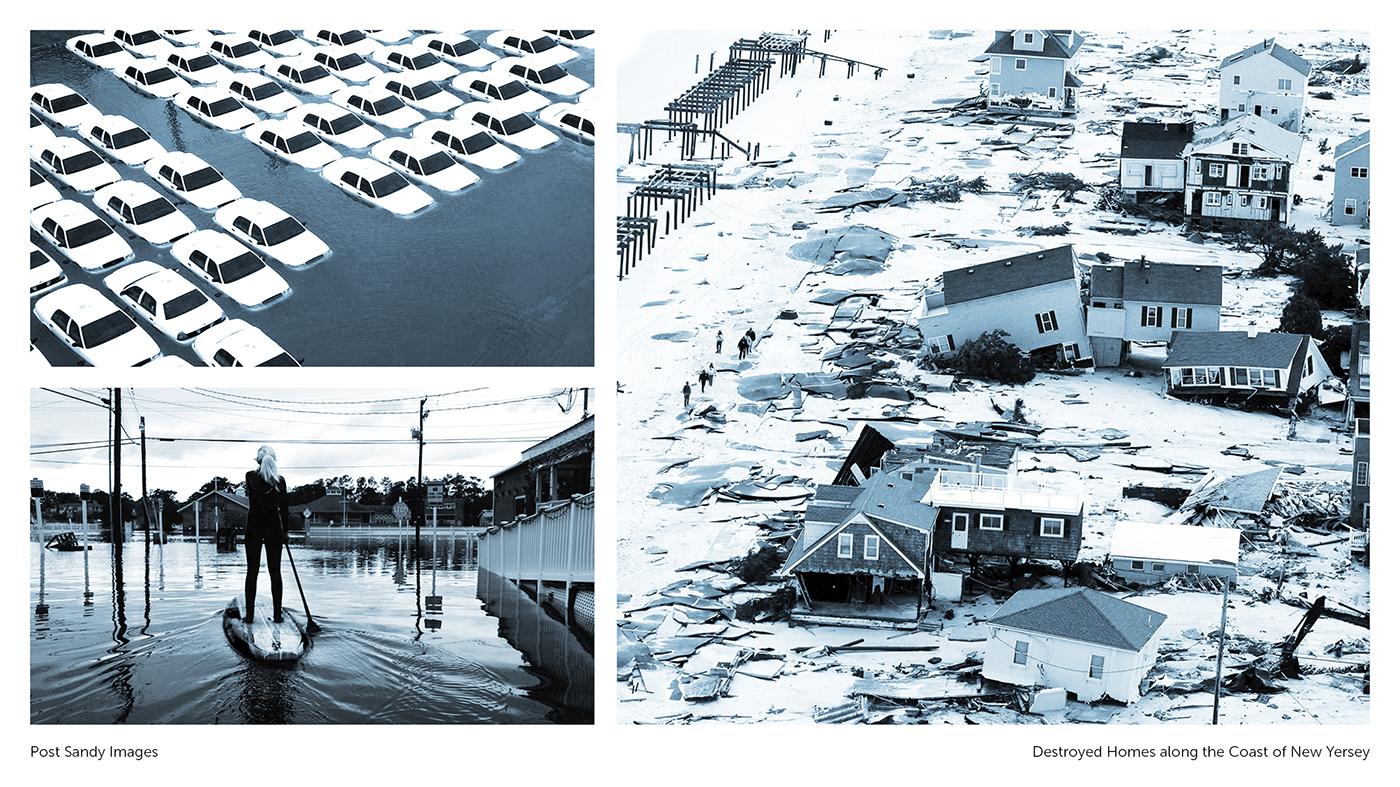 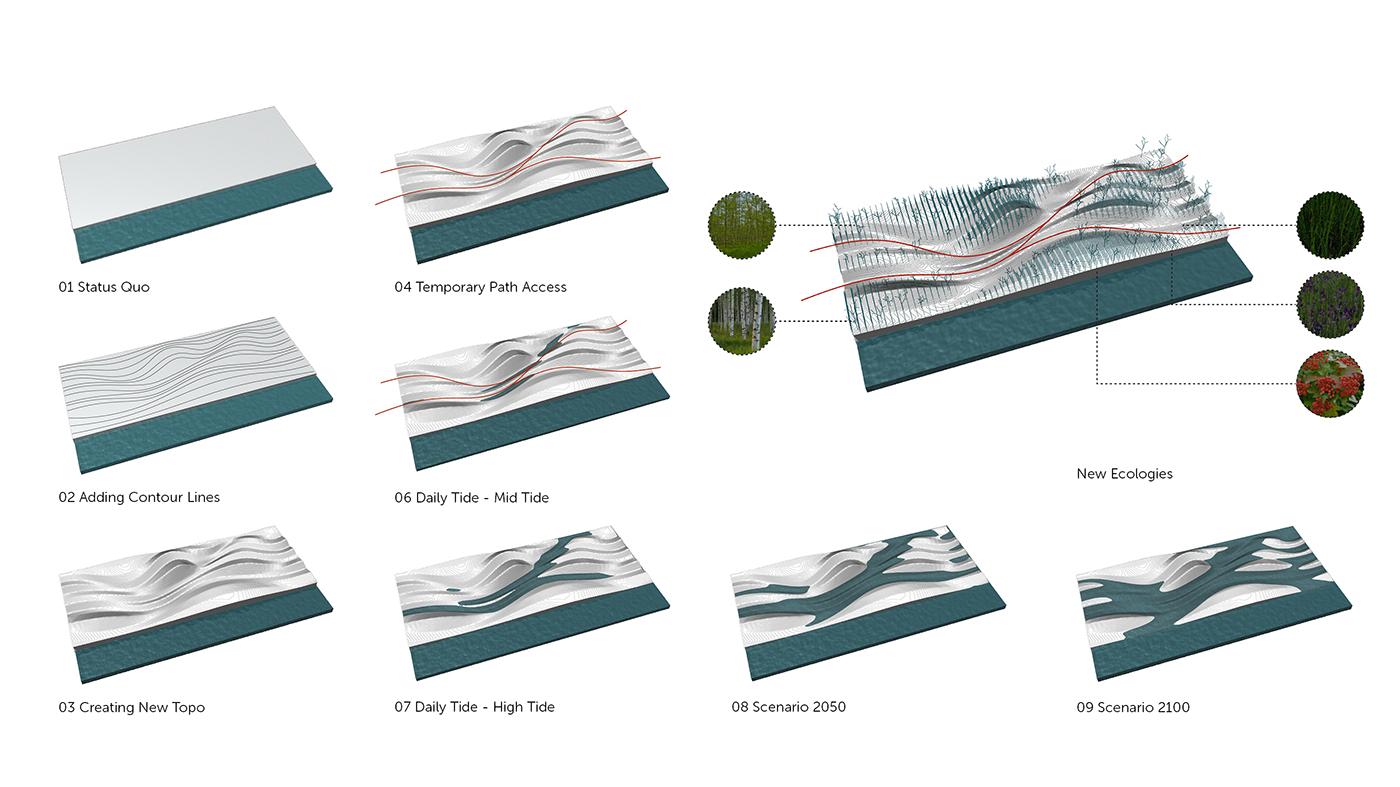 This project focuses on future hydrological changes of the Boston Waterfront regarding the post Sandy conditions. Boston is one of the oldest cities in the United States and was founded by Puritan Colonists from England in 1630. The city has a long-standing tradition as a sea port city and has lived with the exposure to the natural forces of the sea. However, the continuous sea level rise and increasingly climatic changes rise the city to a new challenge. Boston’s official elevation, as measured at Logan International Airport, is at 5.8 meters above sea level. Storm events of similar effect as super storm Sandy are increasing in the future. Sea level rise ultimately change the current boundaries of the waterfront. By 2050, the estimated sea level rise for Boston (accounting for an annual storm event) is estimated at 1.19m. In case of a 100-year storm (HQ-100) the increase is 1.91meters, which equals in elevation to 3.41 meters above sea level. This new level floods a bulk of the Boston sea port and bigger parts along the Charles River, effecting major road- and railways, energy infrastructures, schools, hospitals and public facilities, as well as underground telecommunication lines within the flooding area. The final project ‘Water’s Edge” focuses on the hydrological chance of the Boston Waterfront and the post Sandy conditions. It argues that urban landscapes can be more flood resilient and need to be considered in the revitalization and development of the urban grid. “Rebuild by Design” is a method for innovative water management and could make cities more resilient to flooding. “Water’s Edge” polarizes this understanding in a video graphic essay and arrests attention in regard of Boston as possible future host of the Olympic games. 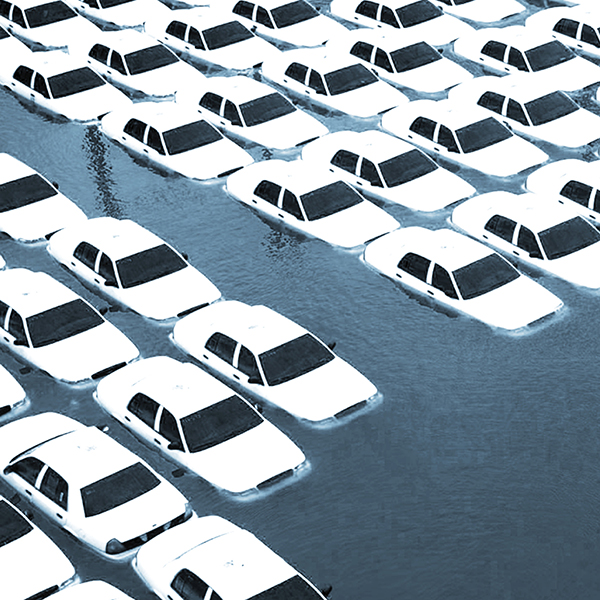 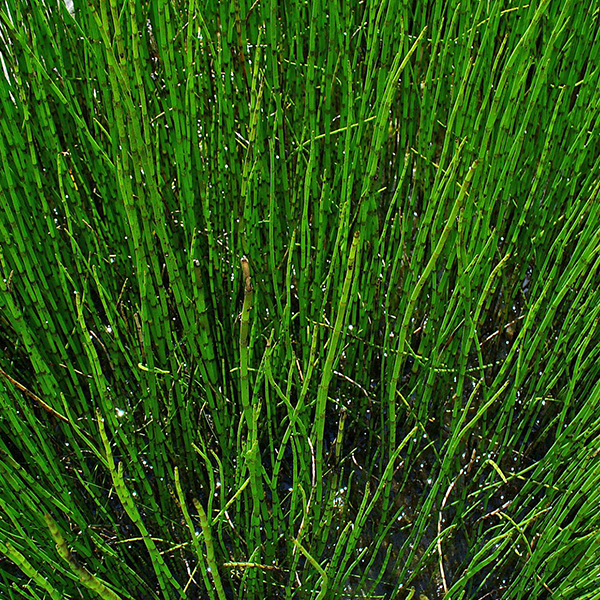 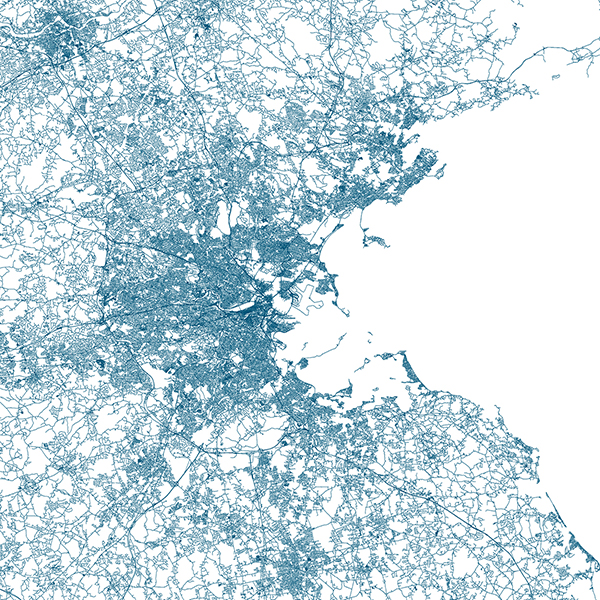 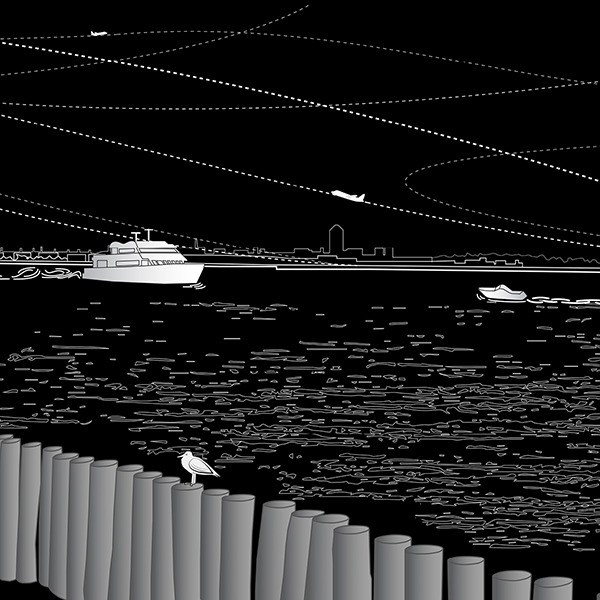