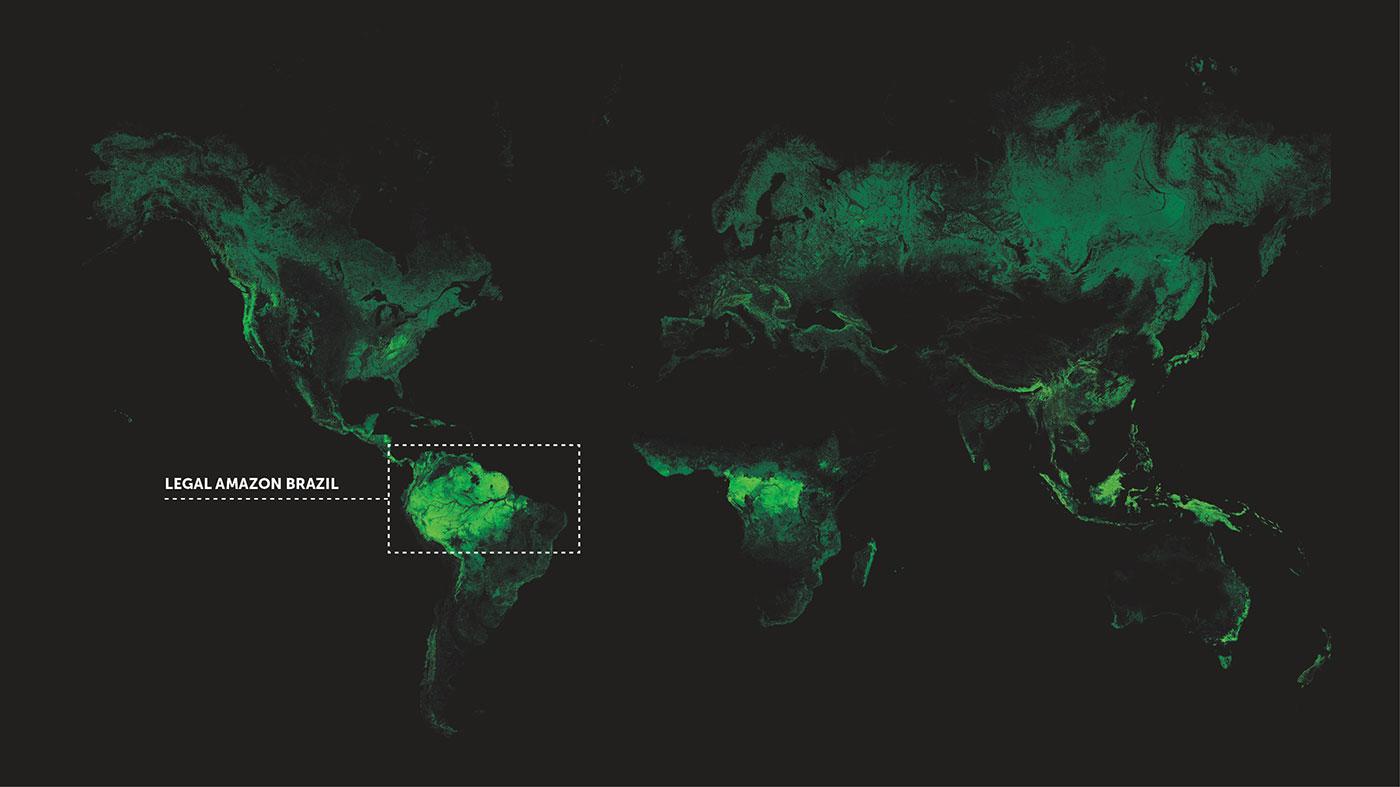 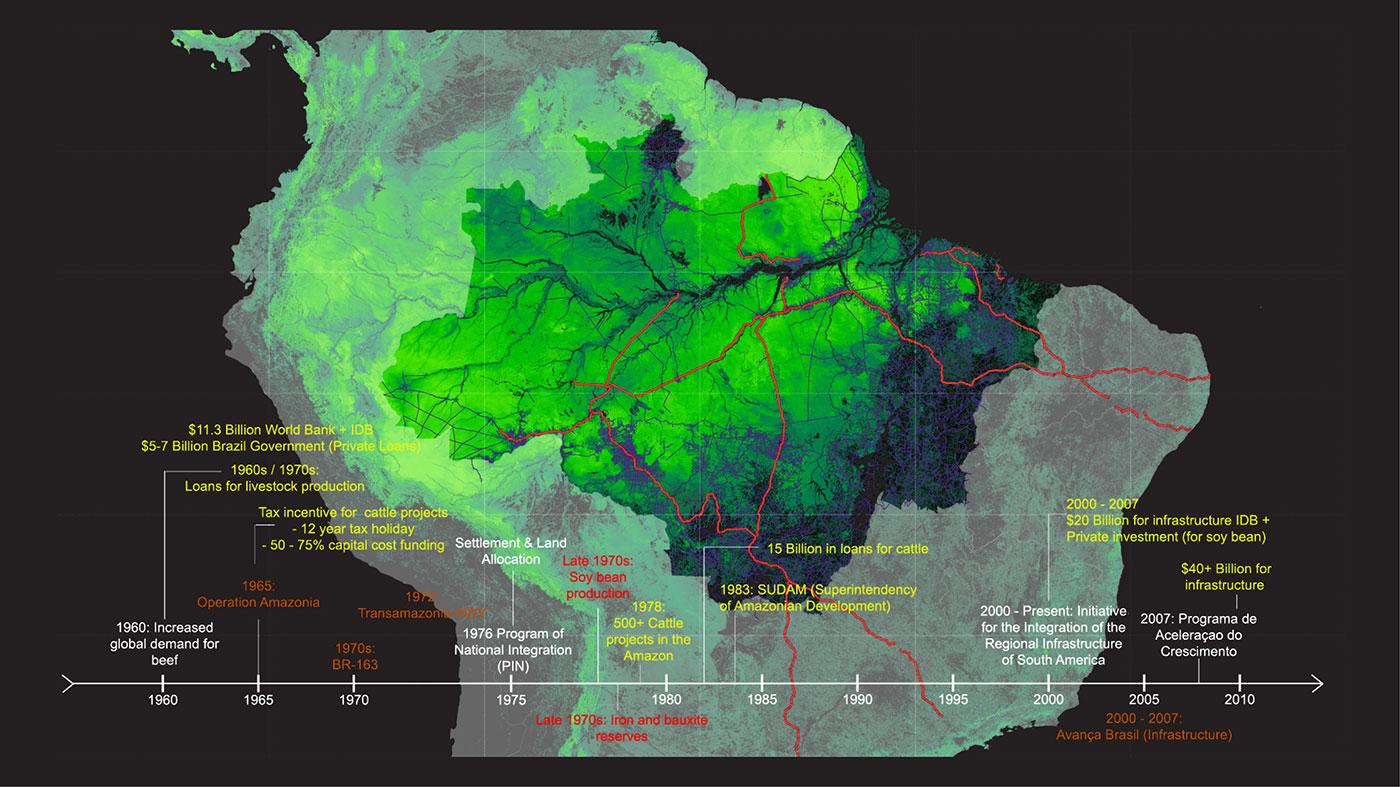 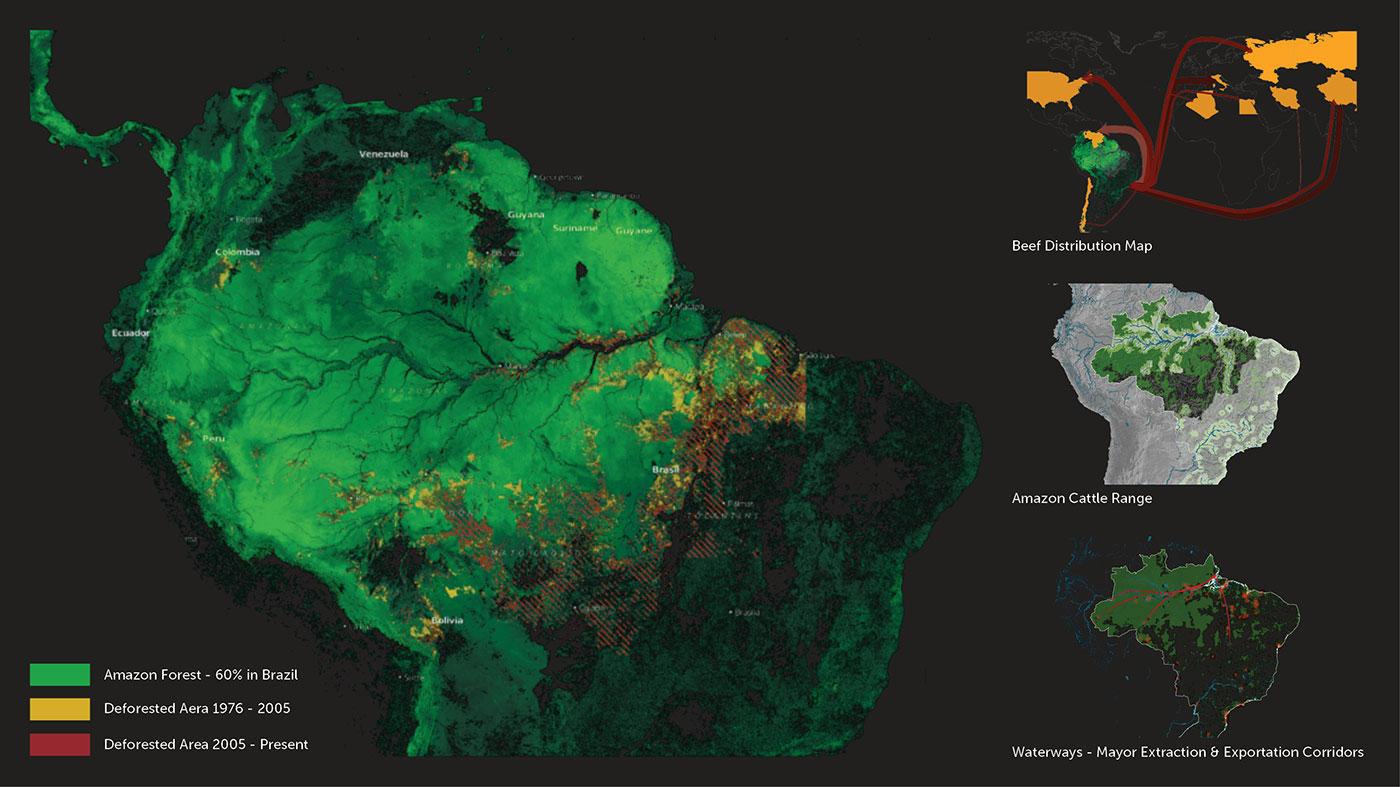 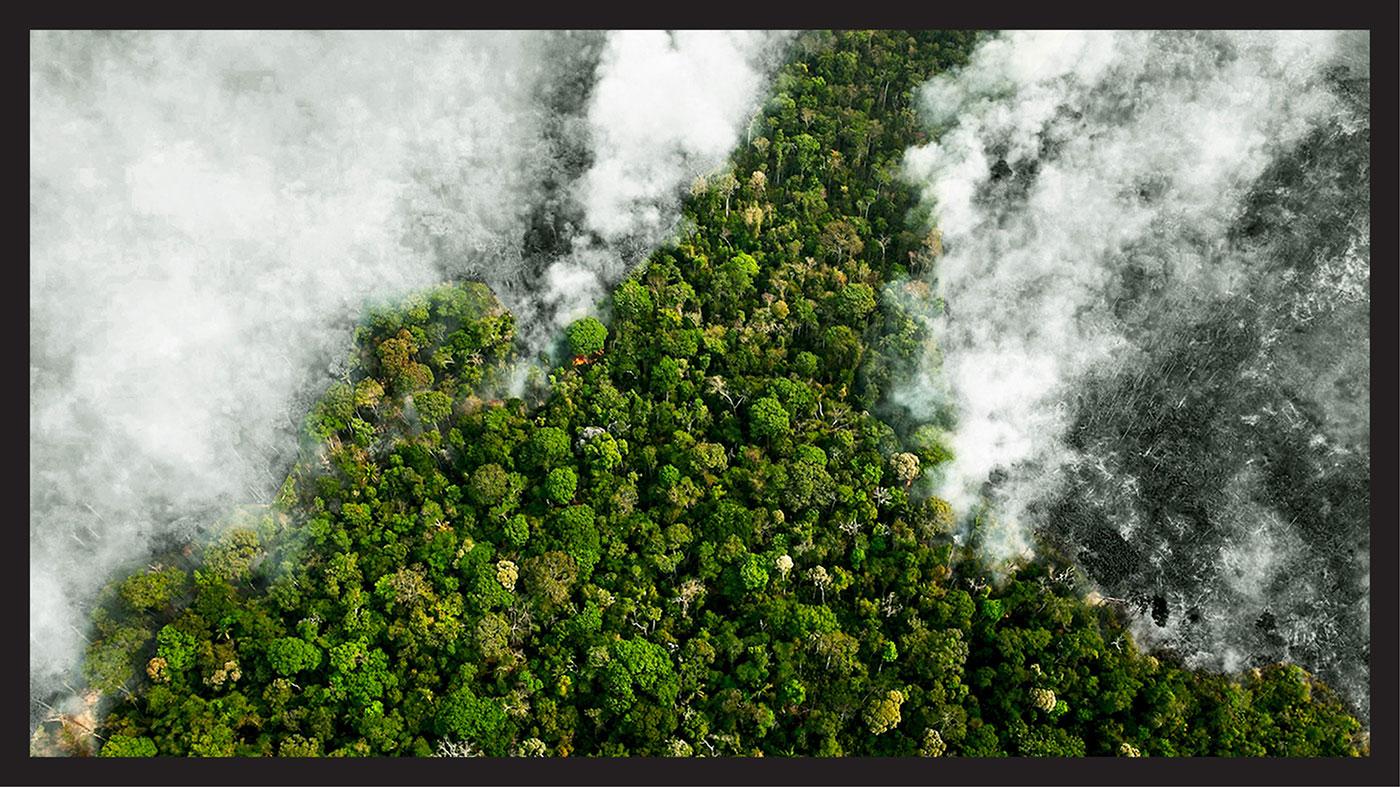 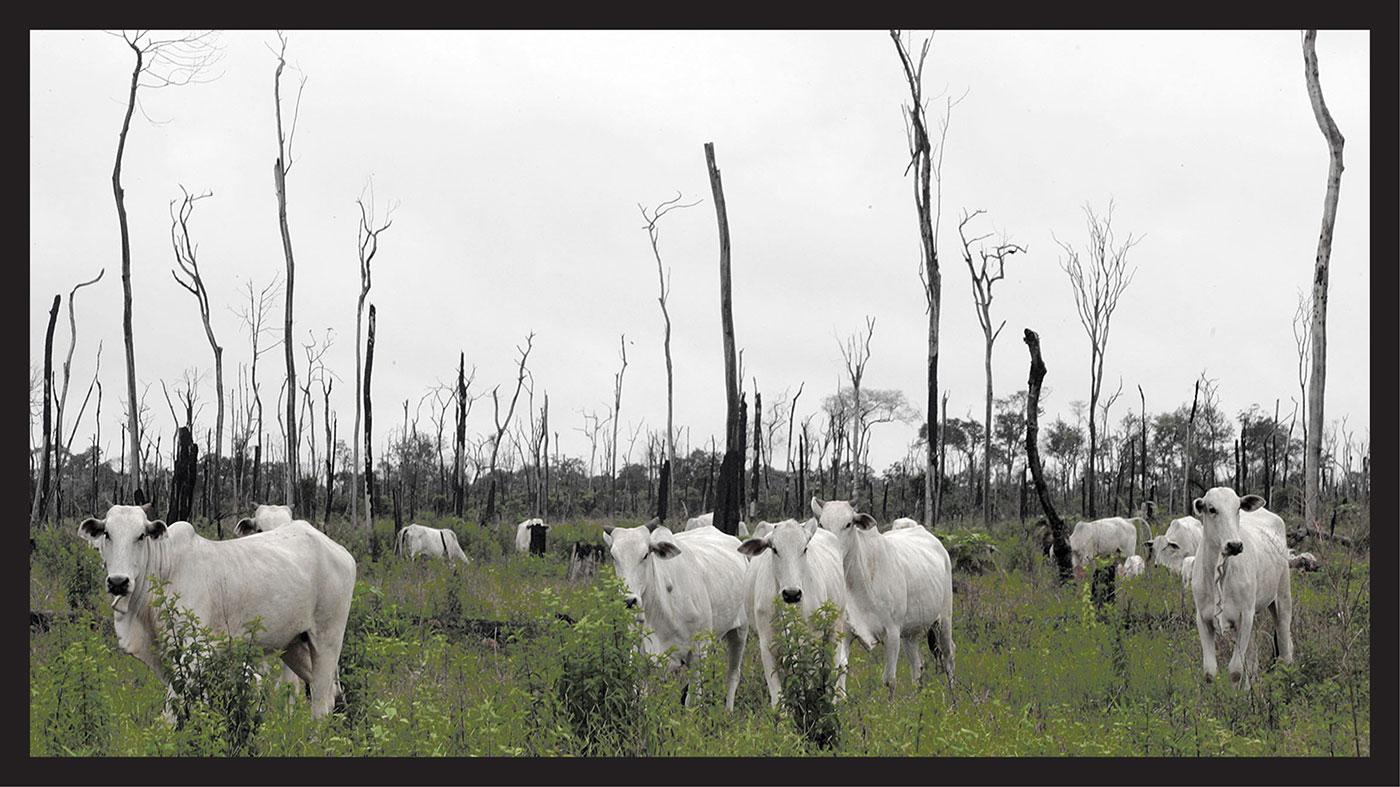 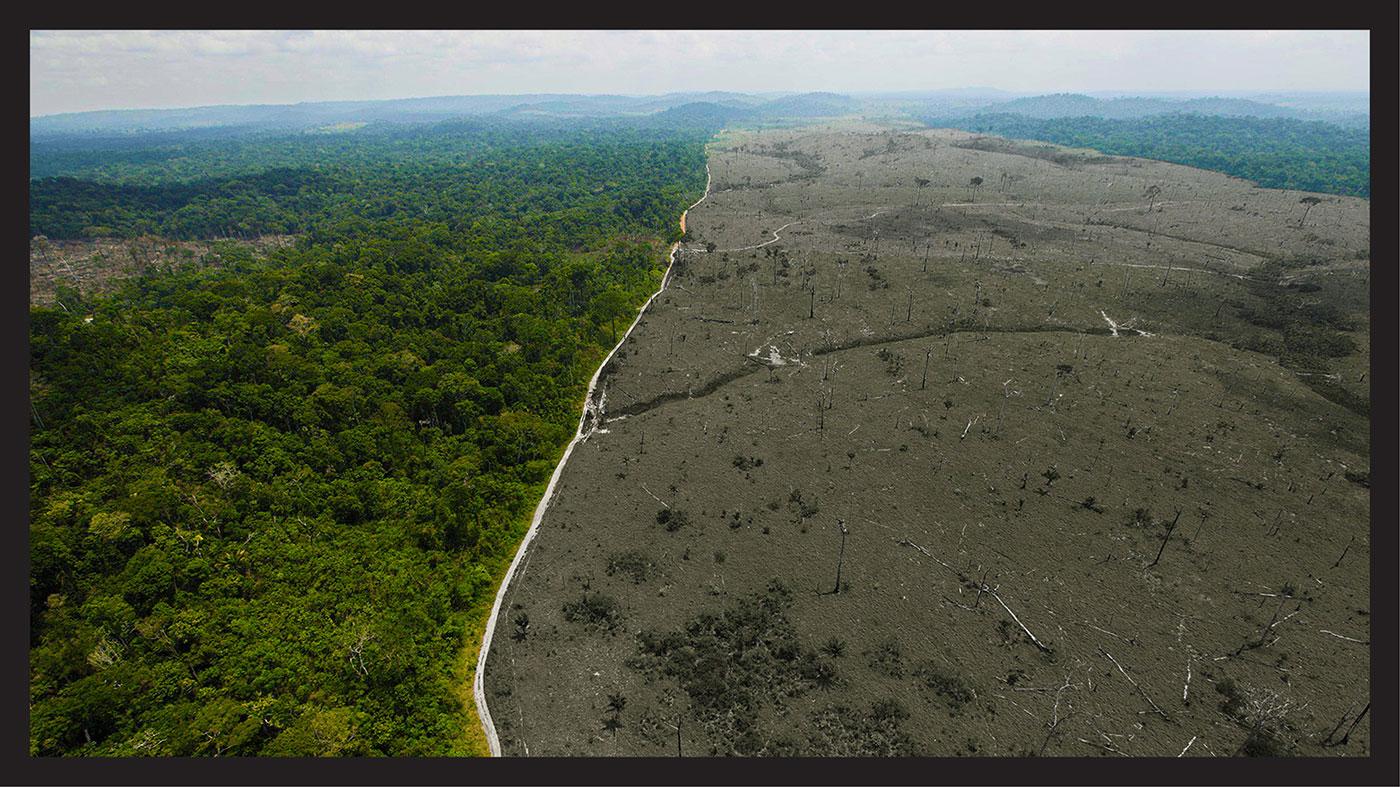 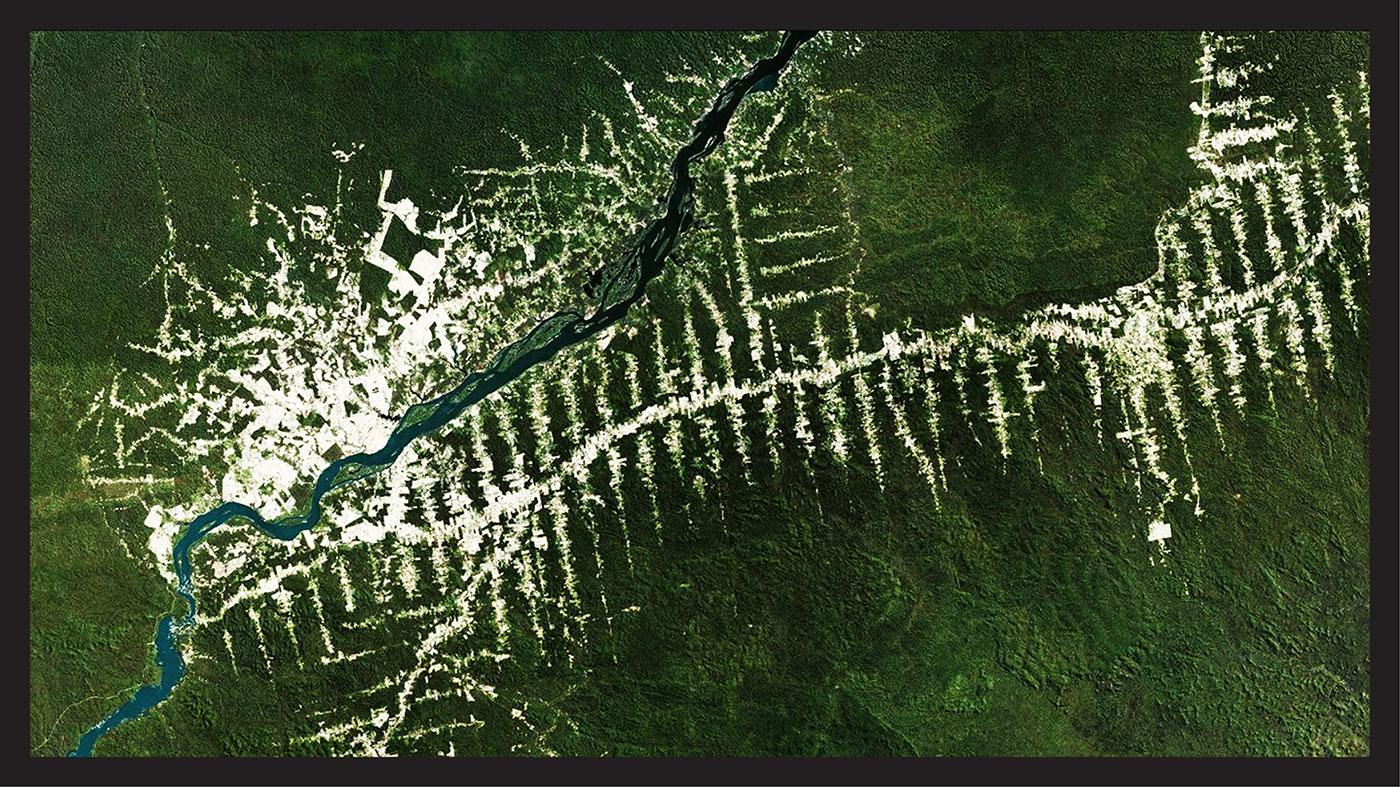 The Production of Amazonia

The complexity of the Amazon Basin remains unknown to the world. It has been an extractive place for centuries and has a long history of human settlement despite often being portrayed as empty land. With its vast forest and river eco-system, the Amazon is considered the world’s green lung. The rivers hold about 20% of the world’s freshwater and the forest biomass contains about 100 billion tons of carbon. This ecosystem also plays a key role in balancing the world’s climate and weather. Today, cattle ranching is one of the most rapidly growing extractive activities taking place within the Amazon. By following the economic, social and ecological flows associated with the Amazon cattle, we can trace its connections to the broader global process of urbanization, a process where the Amazon forest becomes an extractive landscape. This expansion and the intensification of land use within the Amazon overstrains its vast landscape and its internal ecosystem. 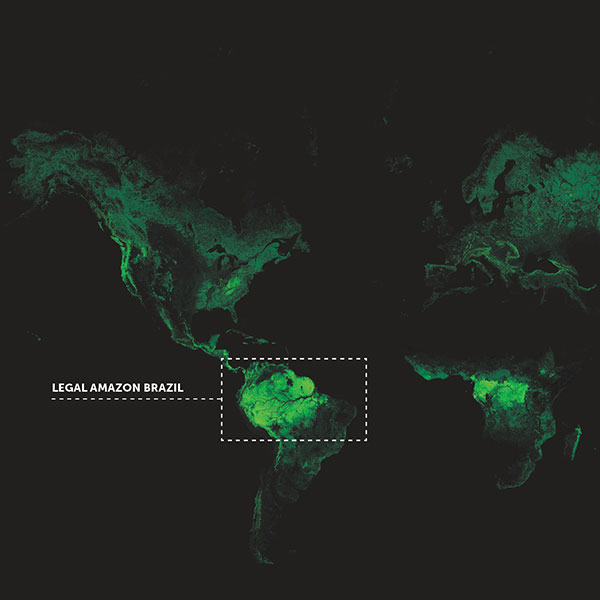