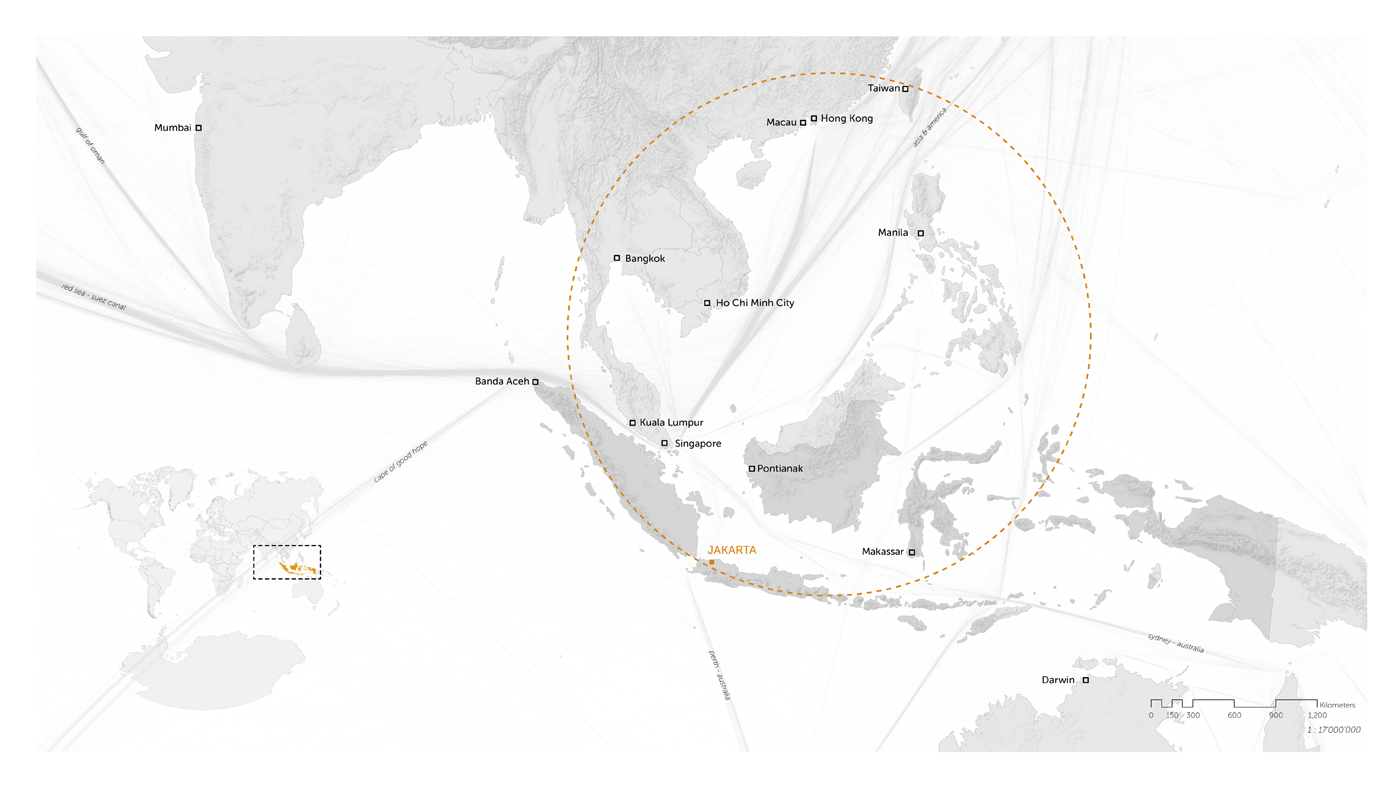 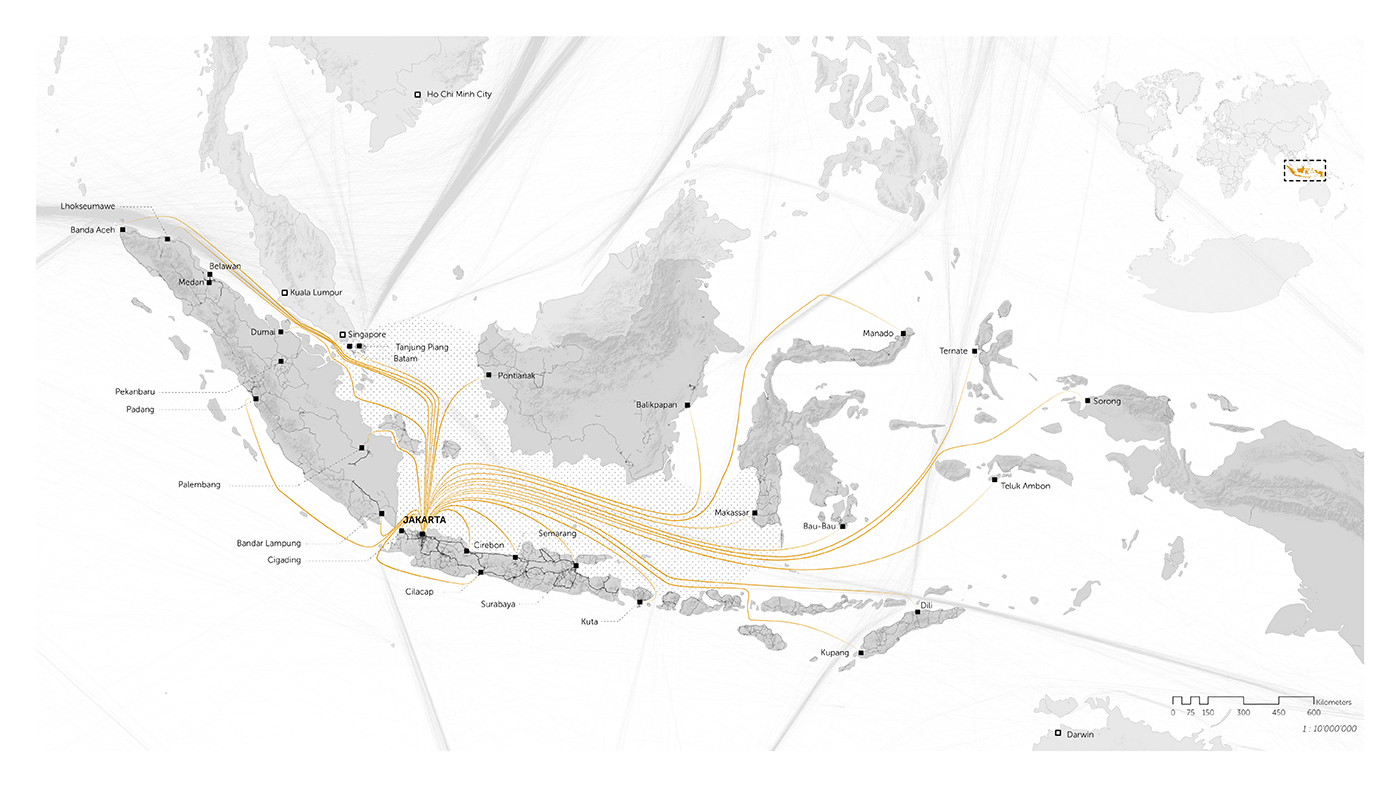 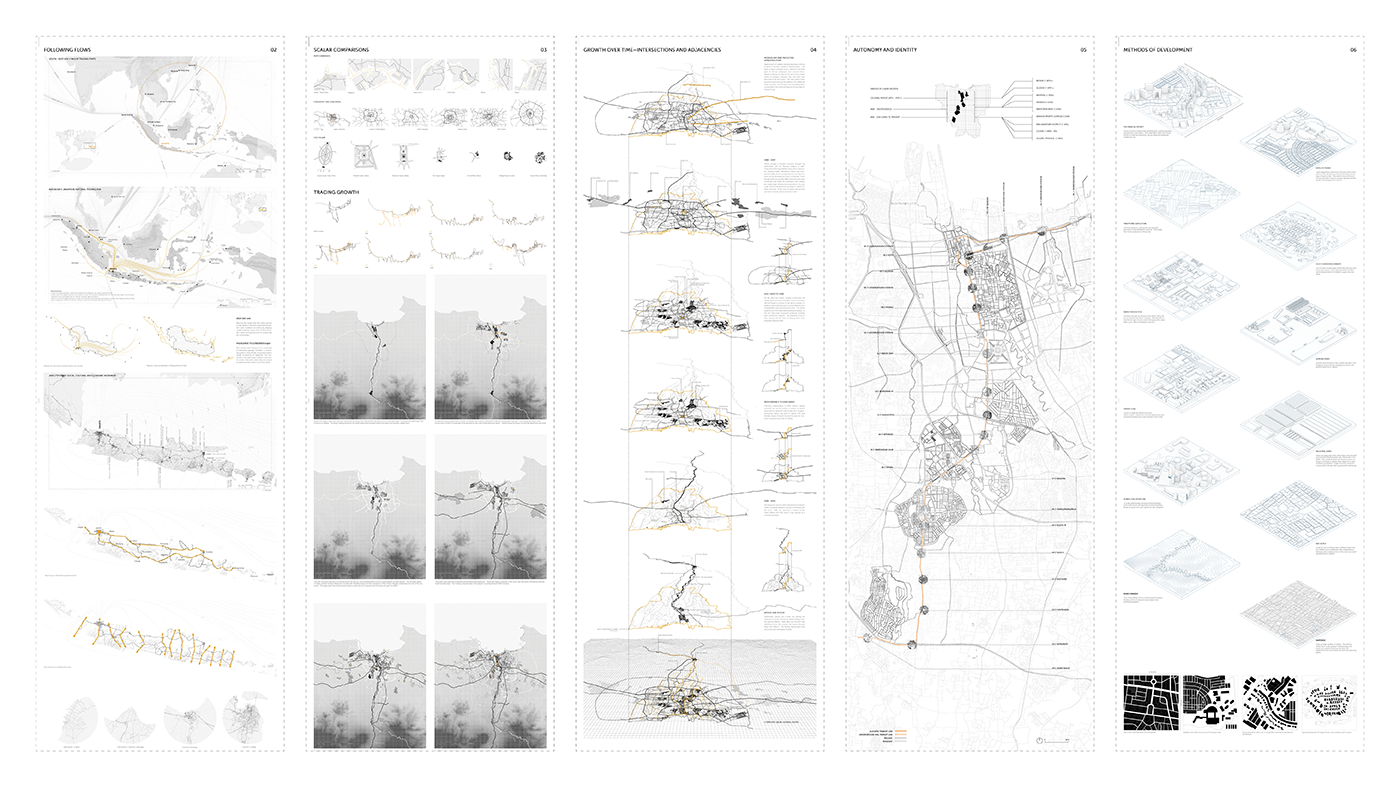 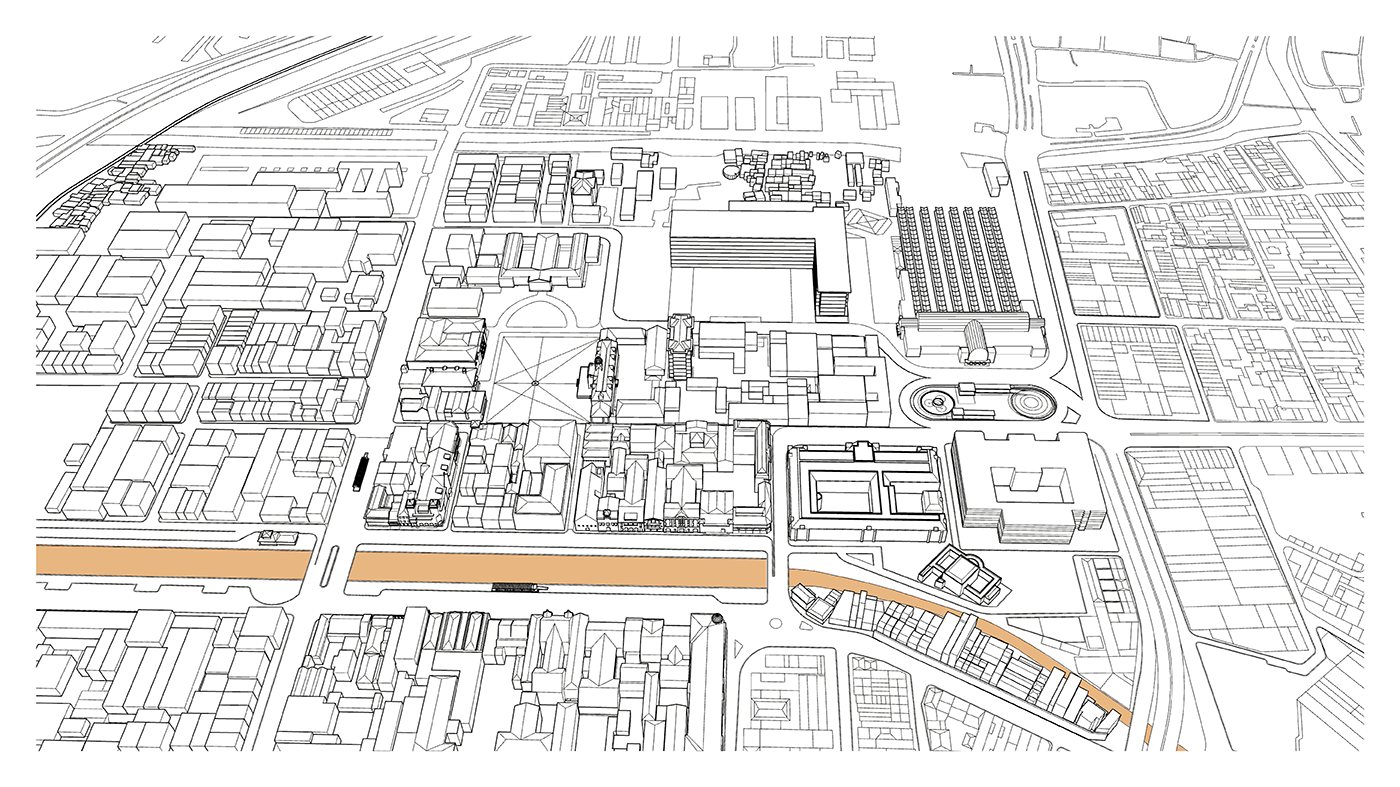 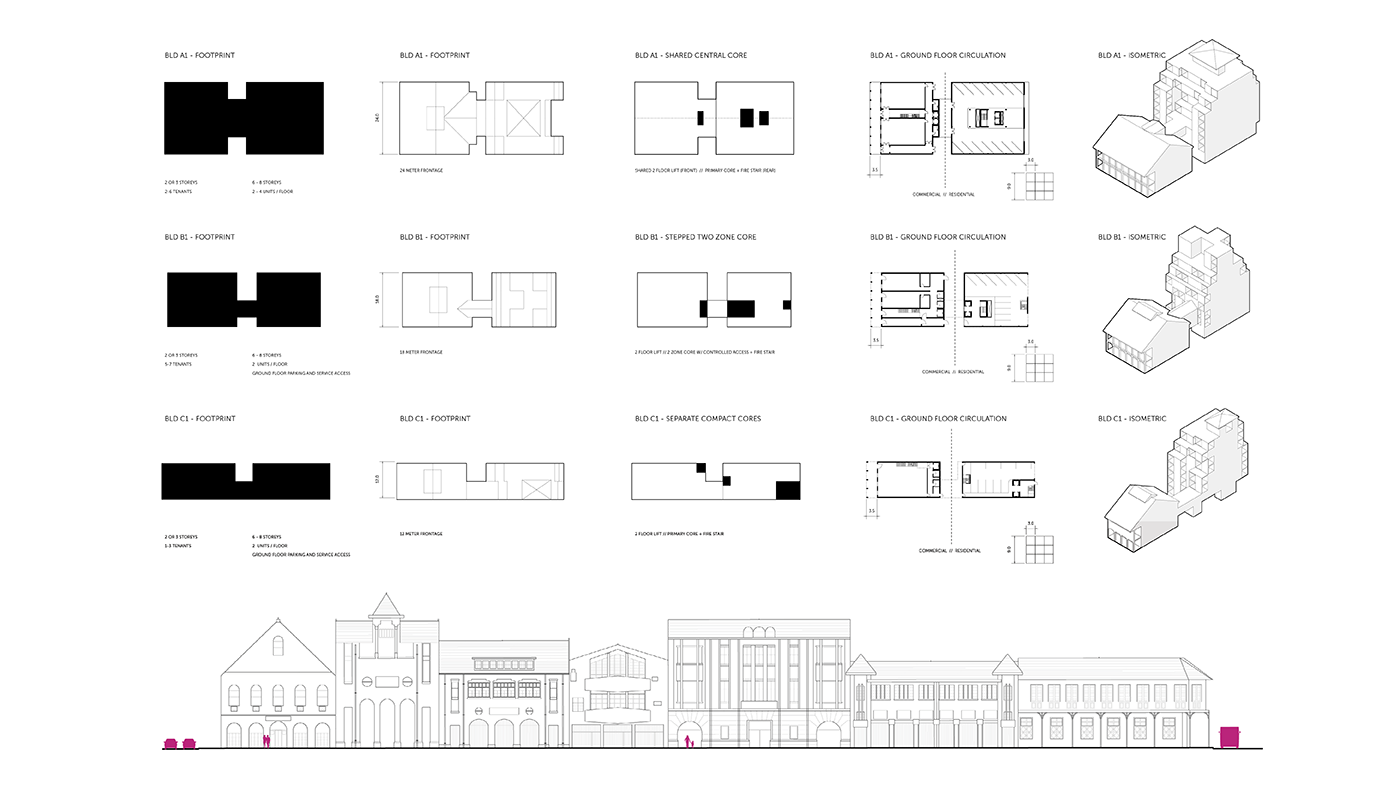 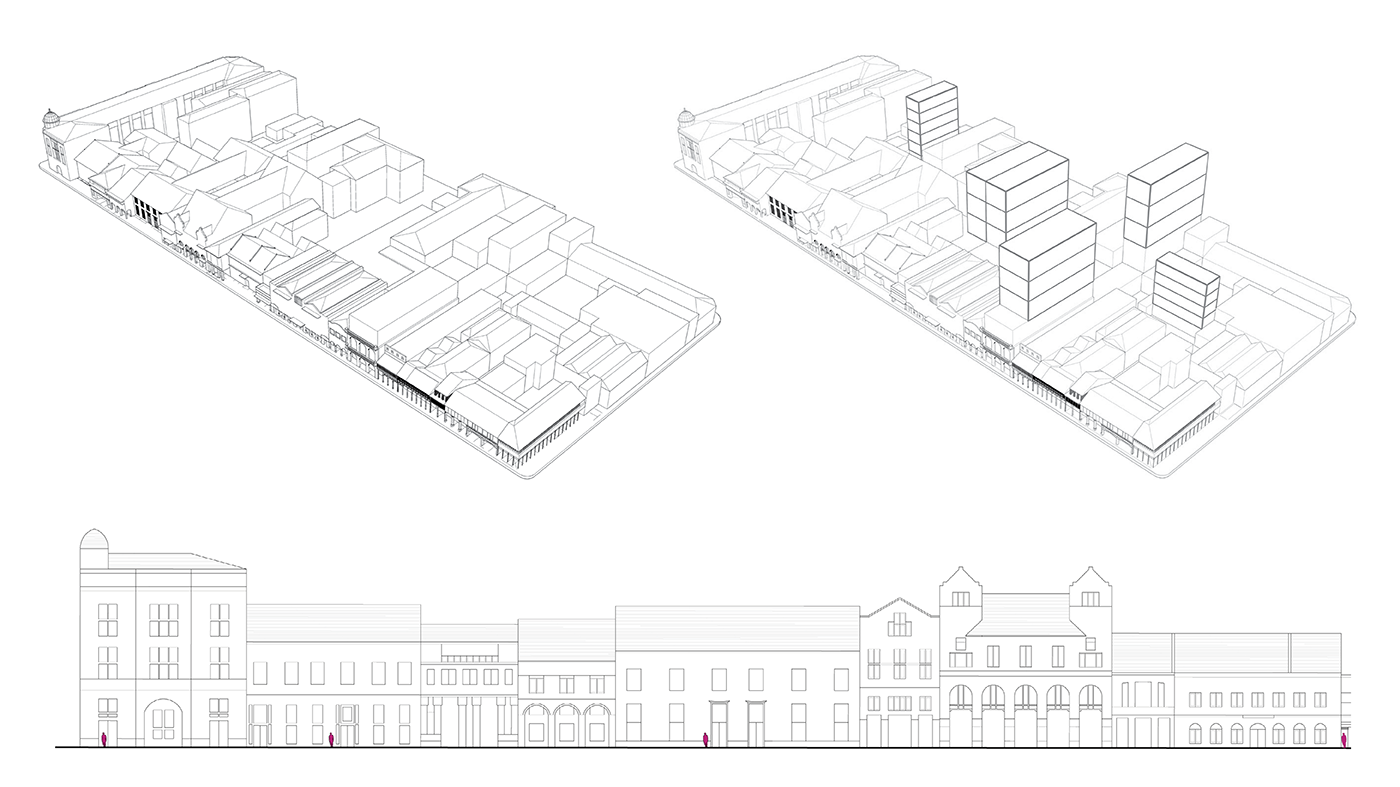 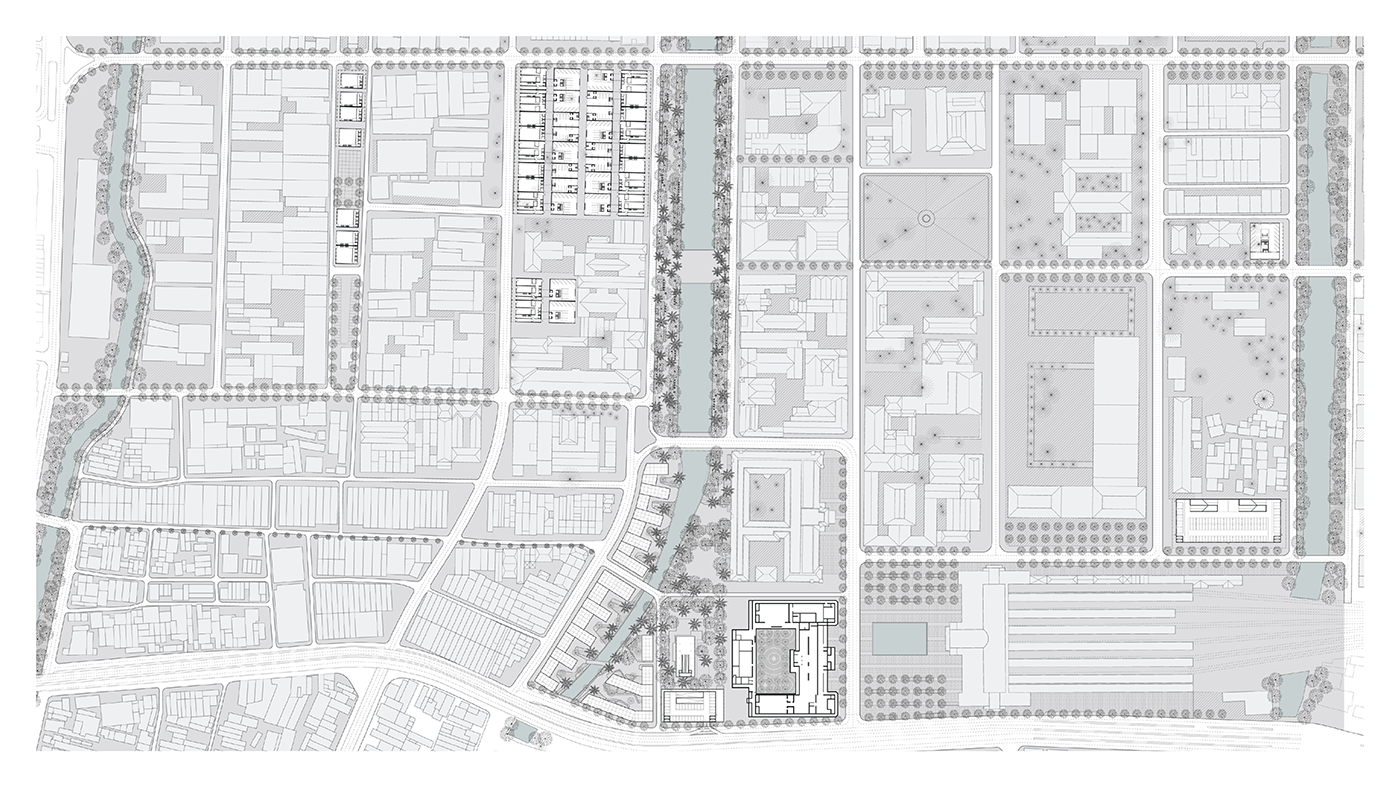 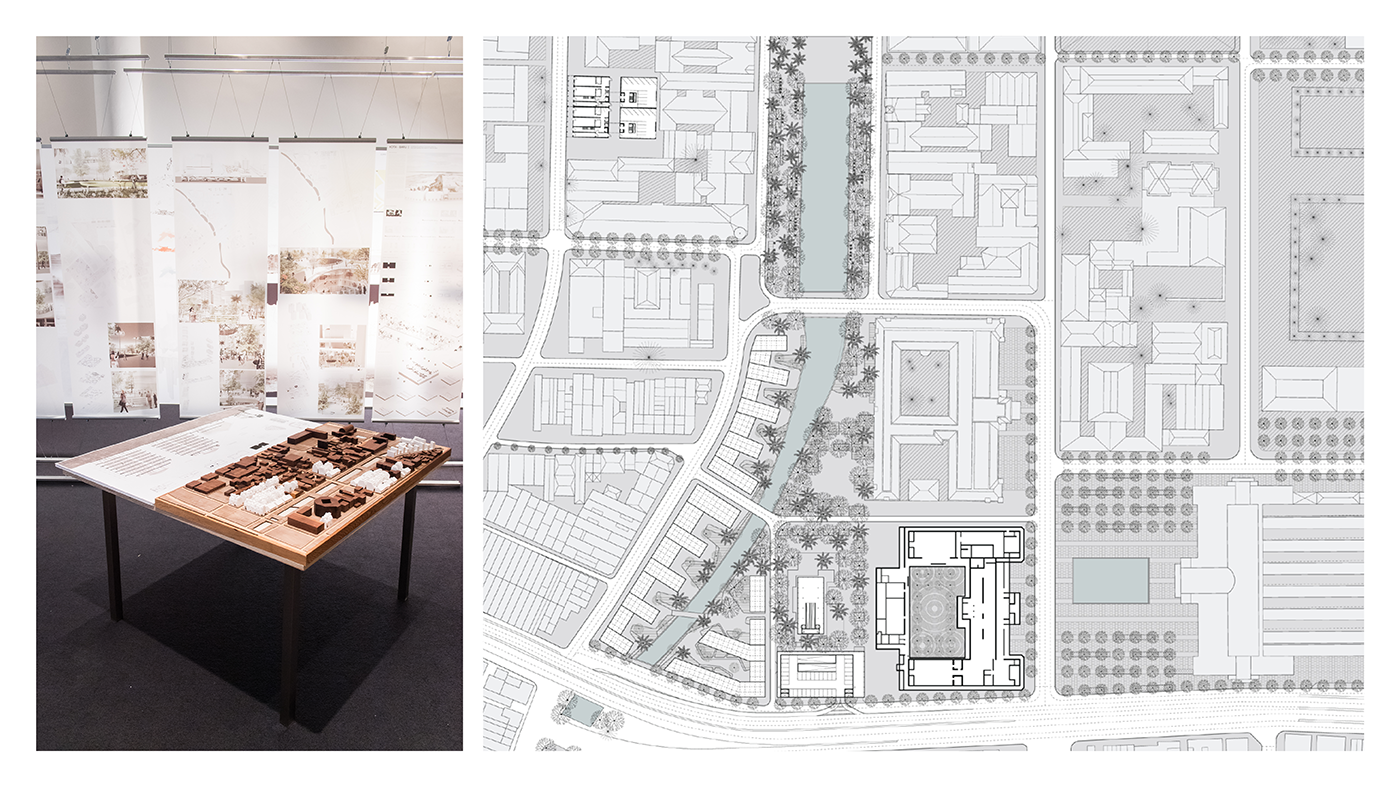 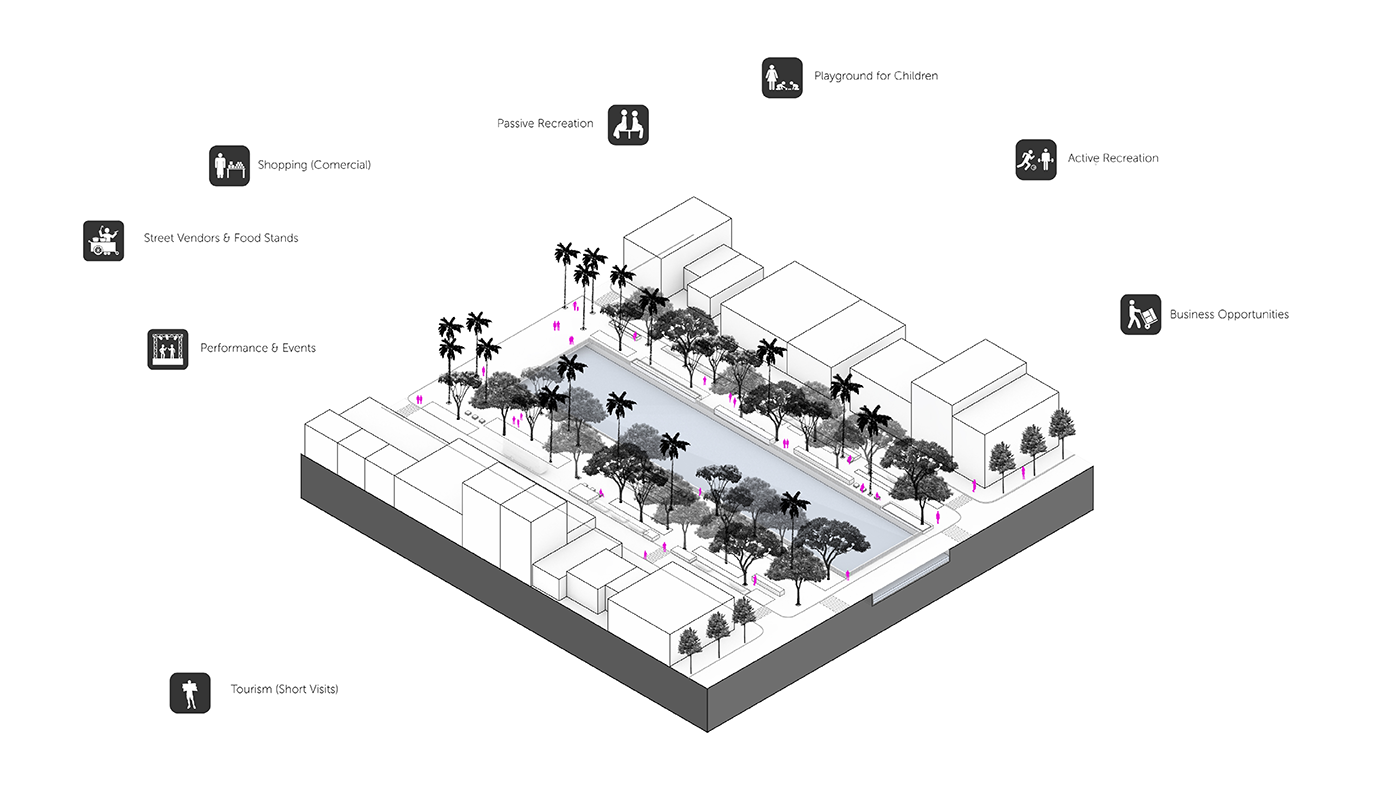 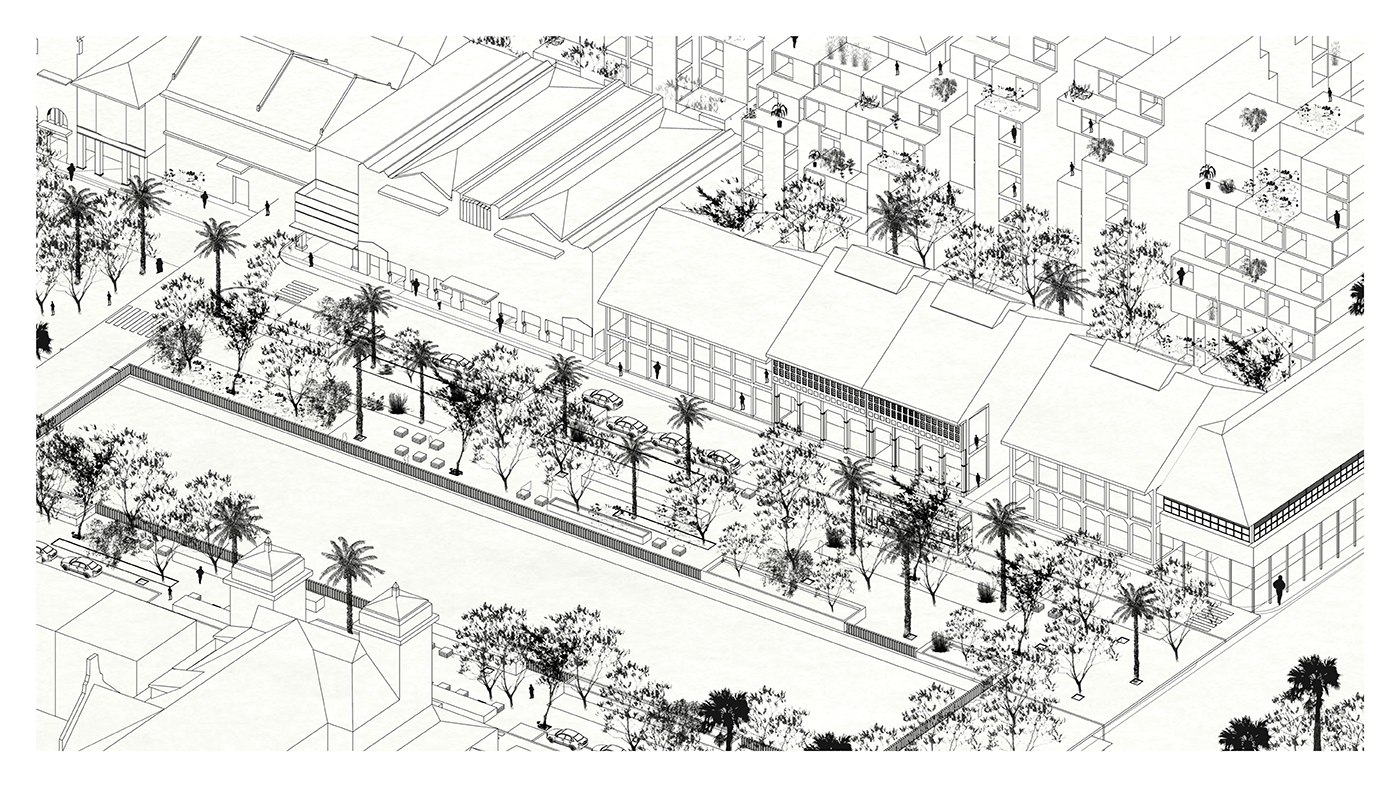 retrofitting the historic gateway as a contemporary model for collective space

Kota Baru (New City) is a response to the current paradigm of Jakarta’s two dominant urban typologies, the mega block and the kampung. An intermediate scale of development opportunities exists in the neglected district of Kota Tua, formerly the Dutch capital of Batavia. Jakarta’s current policies toward preservation are stifling the economic and physical infrastructure of its historic core. Taking the second phase of the MRT implementation as a point of departure, the project leverages the impending stimulus of capital to propose an alternative urban model and new vision for the deteriorating colonial district. This project takes as a point of departure Jakarta’s origins in the highlands and translates its flow along the three canals that define Kota Tua’s borders providing a landscape strategy that frames the historic district by organizing commerce along the North-South axis and reinstalls and important gateway to the city.

The vision of Kota Baru is based on four main preservation strategies: rethinking private mobility to reinstate access to this part of the city; a reorganization of key public buildings that allows for more generous frontage and capitalizes on underutilized residual spaces in their adjacencies; the enhancement of spatial qualities unique to this district and within Jakarta; and a diversified model of development that reorganizes ownership possibilities through new building typologies that allow for more contemporary uses while respecting the historic character Kota Tua. The project defines a number of rules meant to guide development to introduce a diversity of economic, social, and commercial uses through the activation of public space at the ground level. The restoration of the historic district fosters diversity and multifunctionality, turning Kota Tua (Old City) into a contemporary model for collective space. 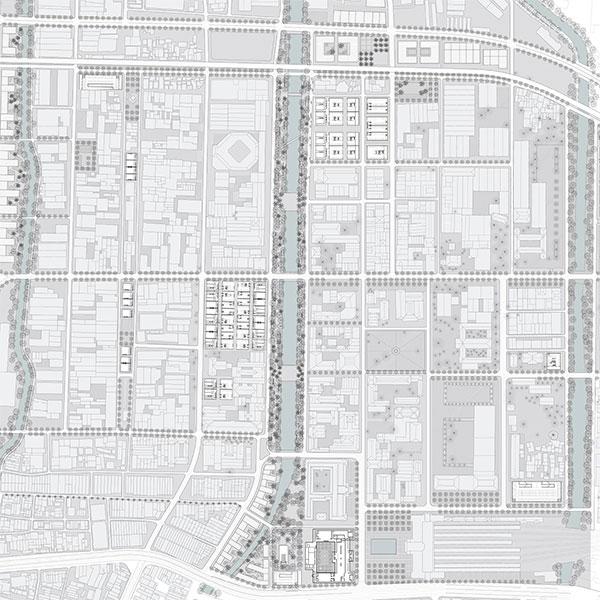 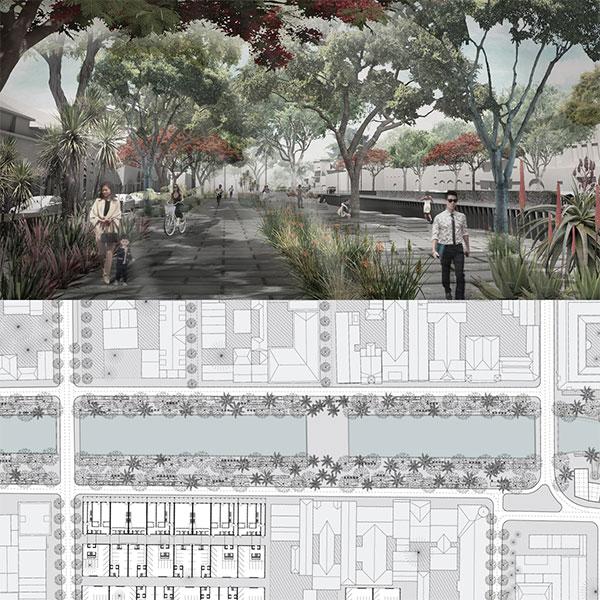 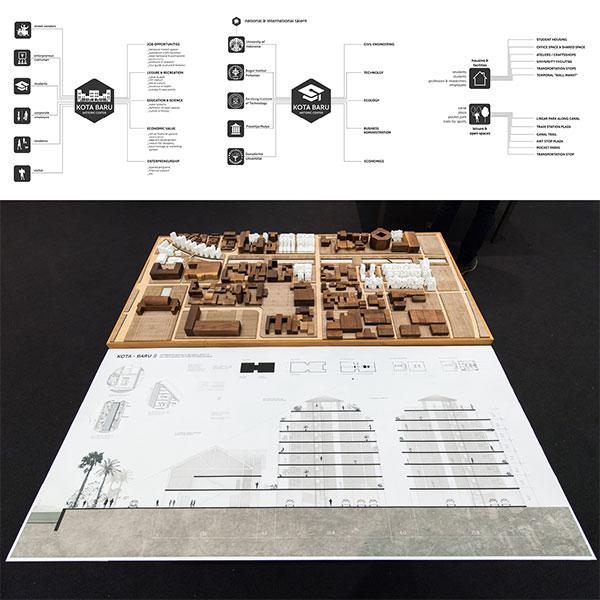 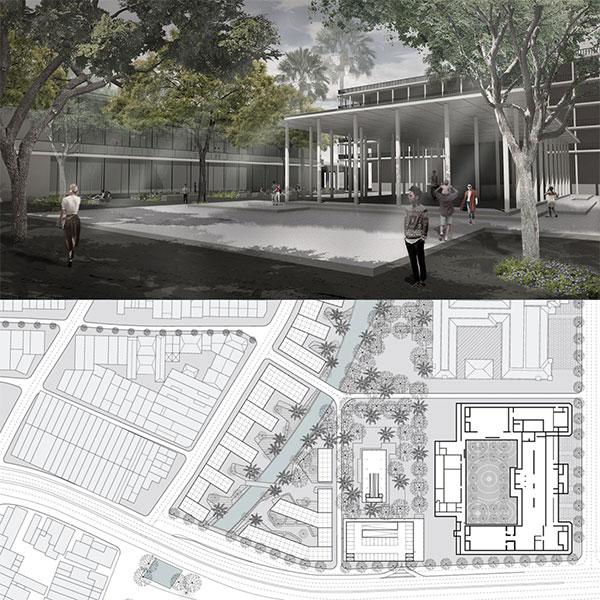 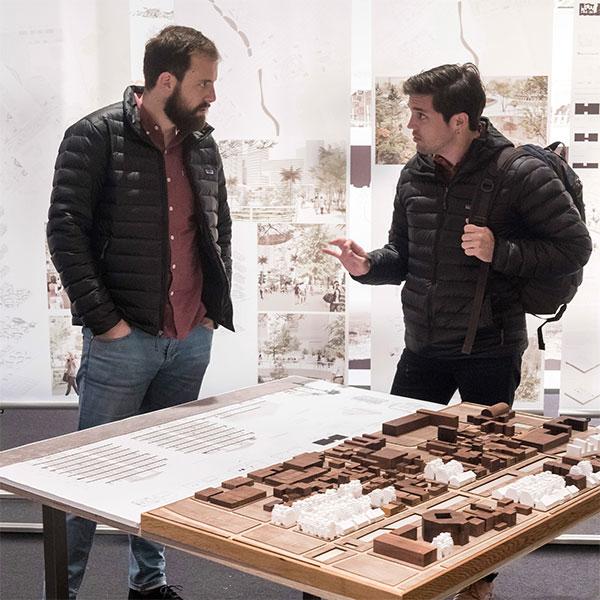 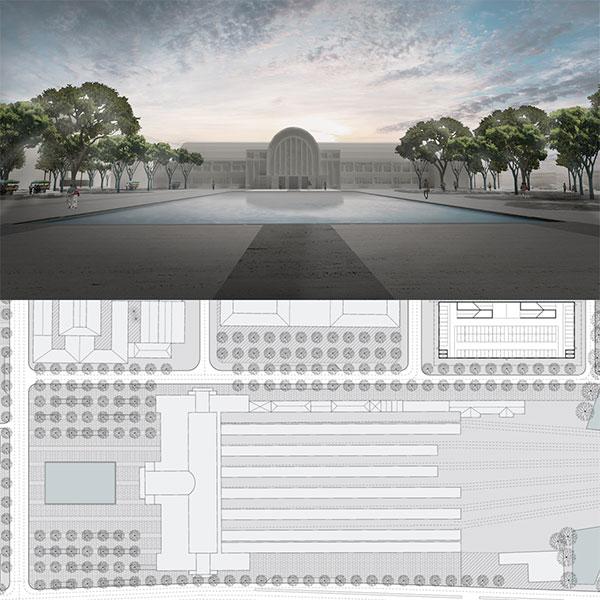