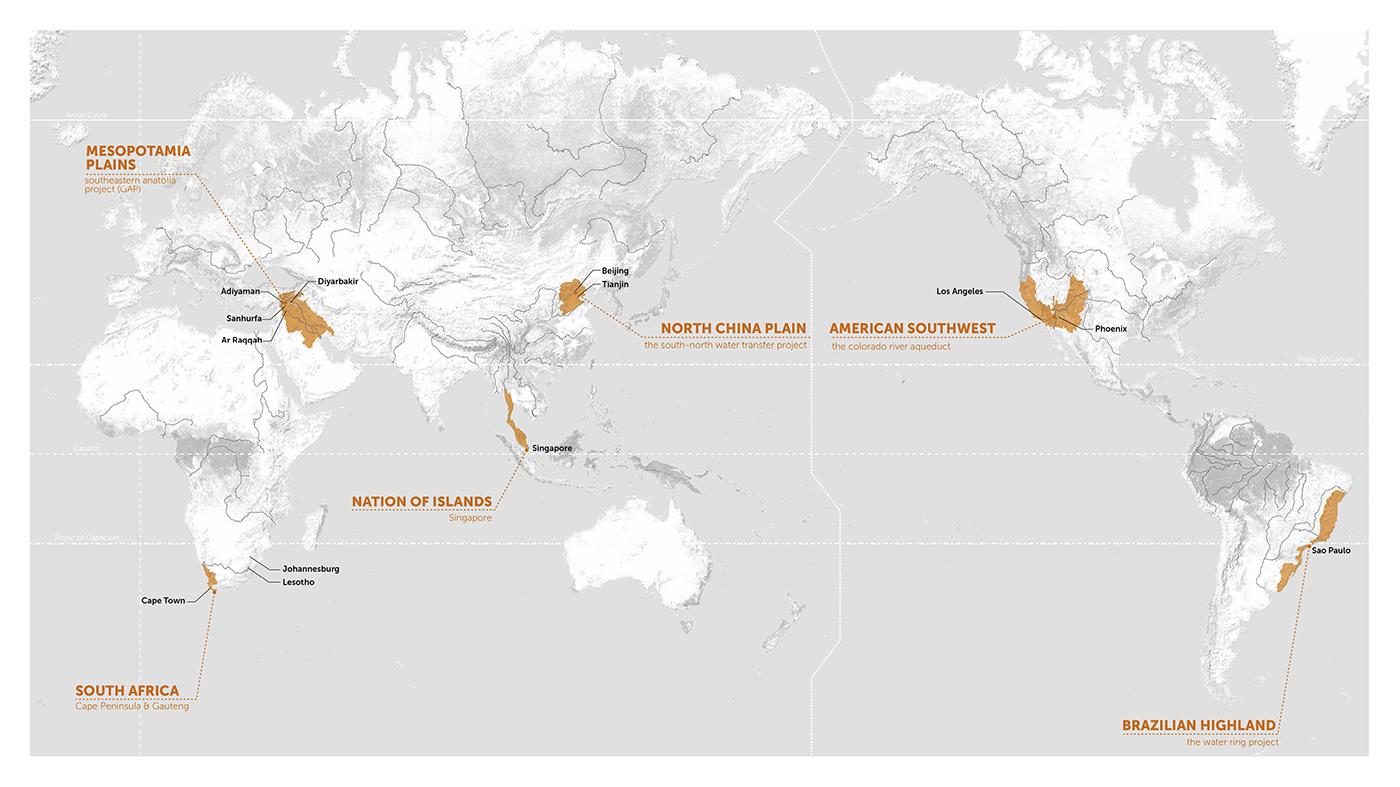 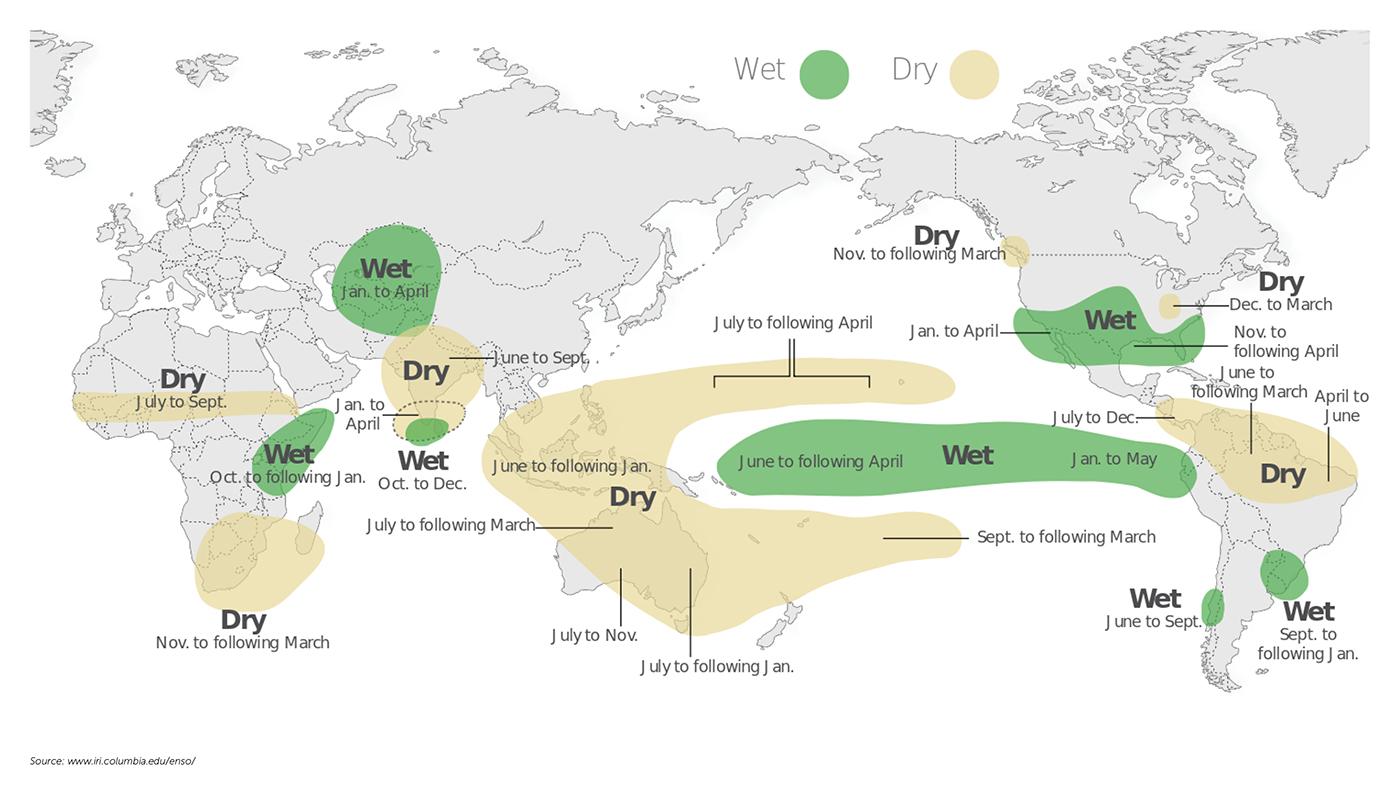 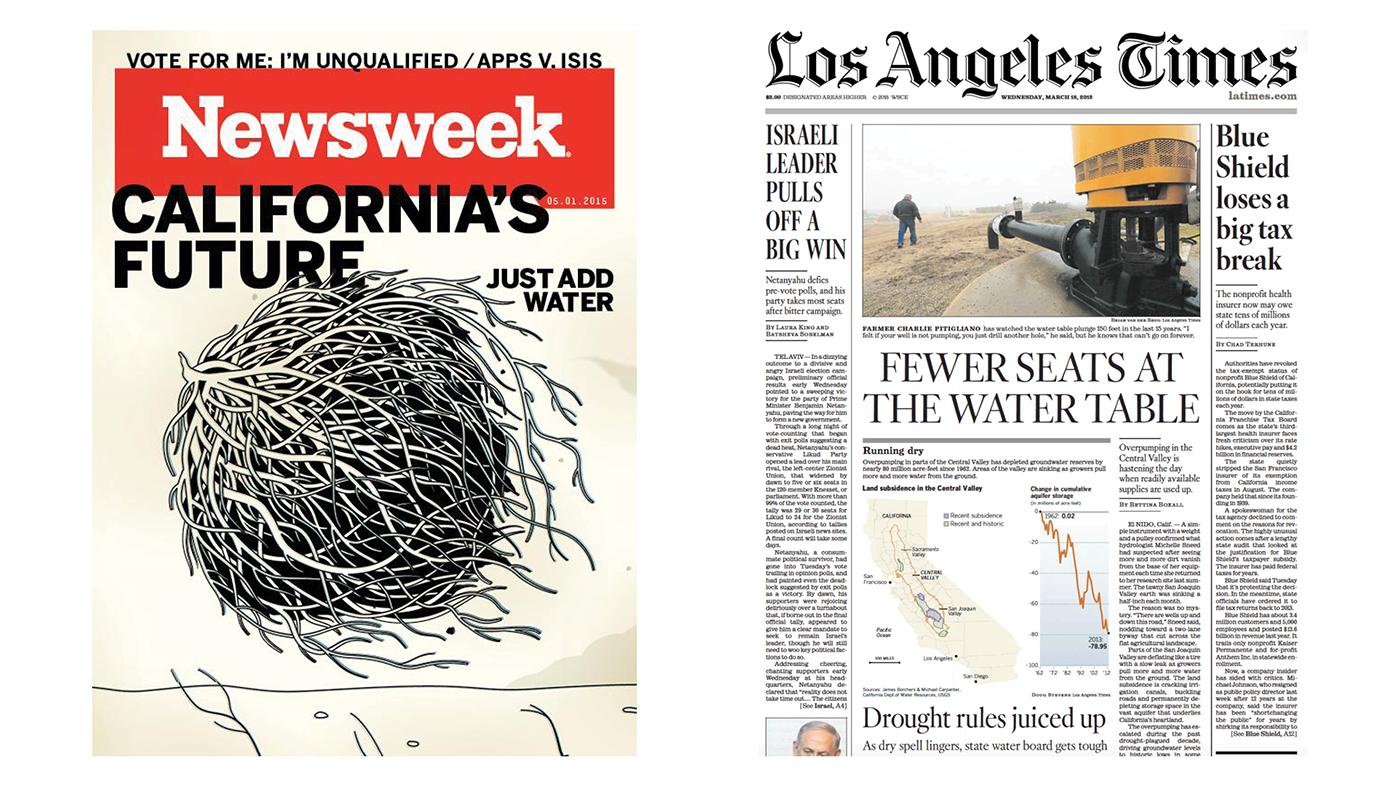 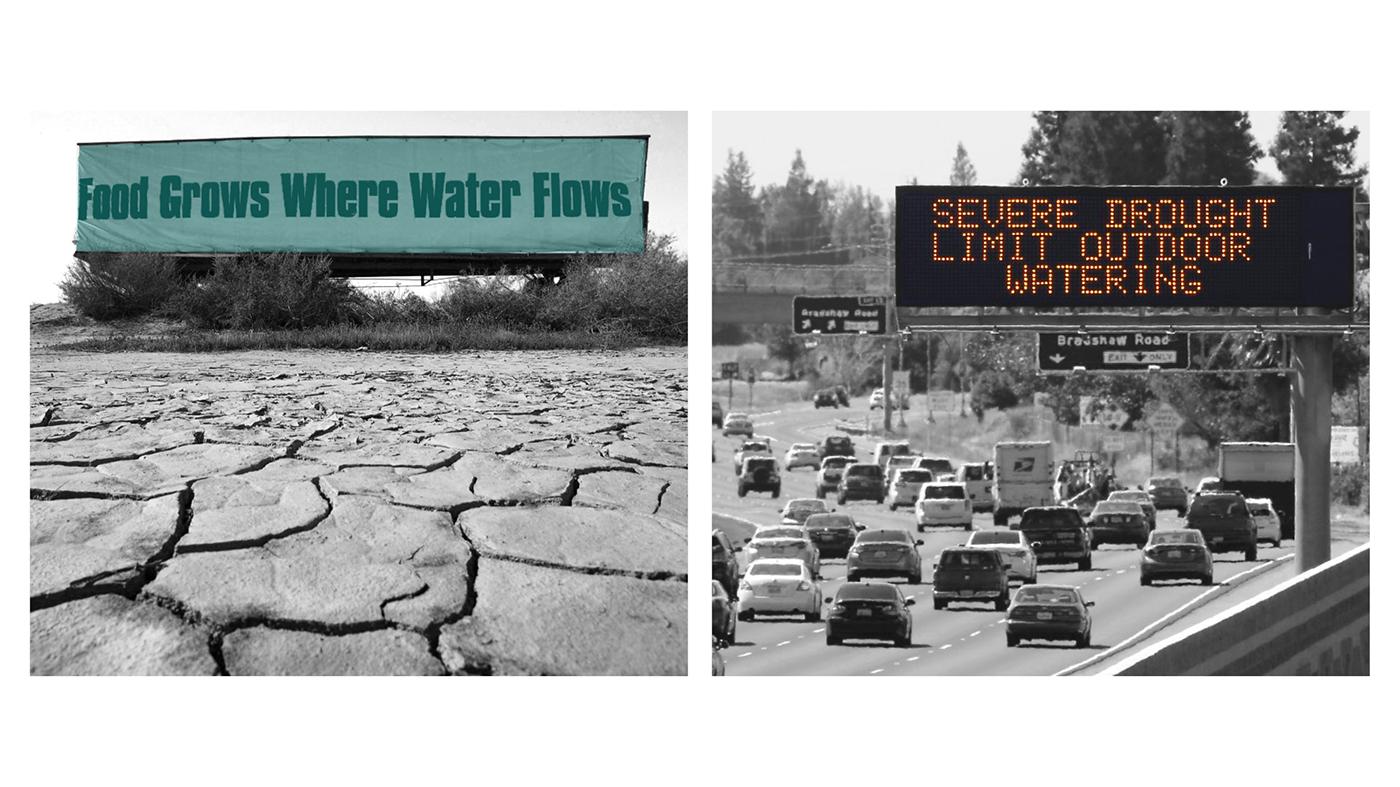 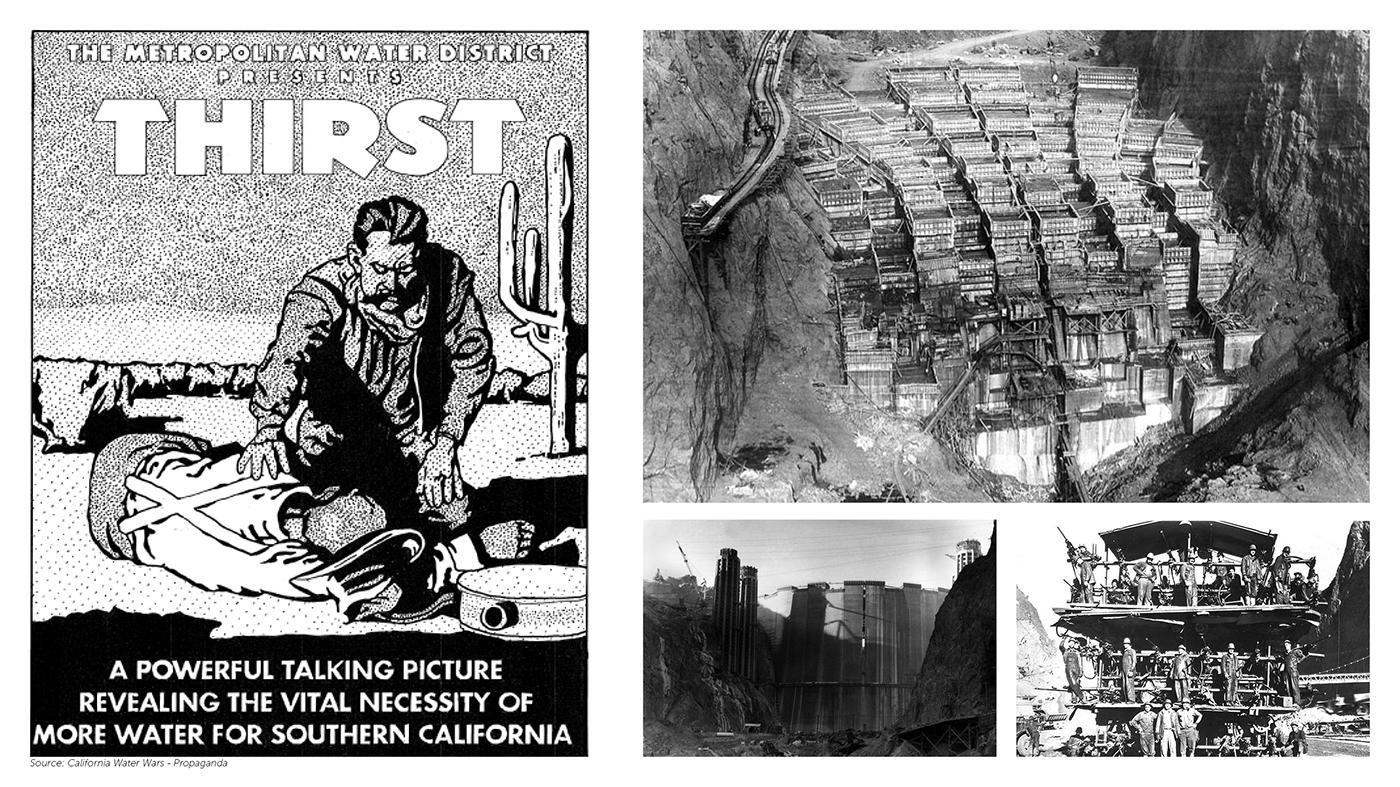 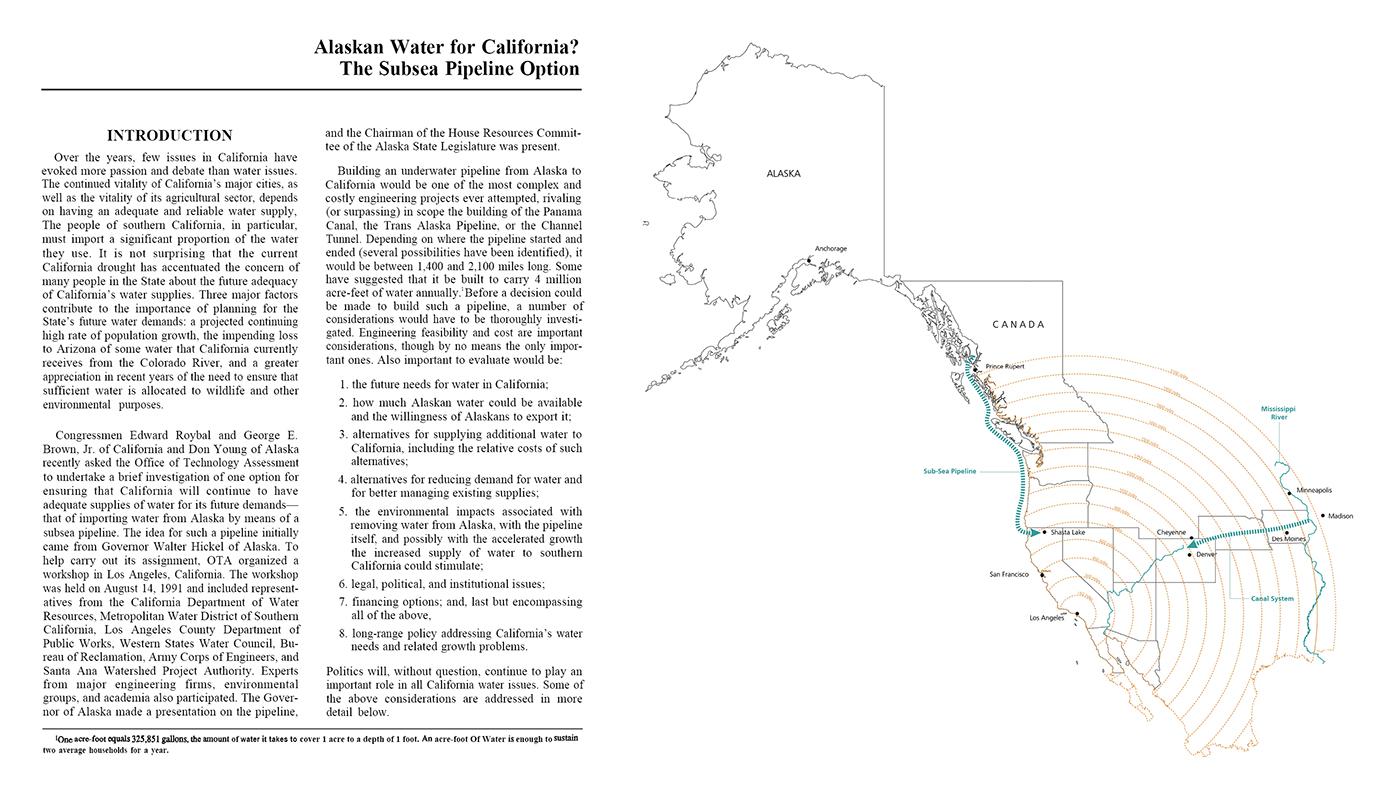 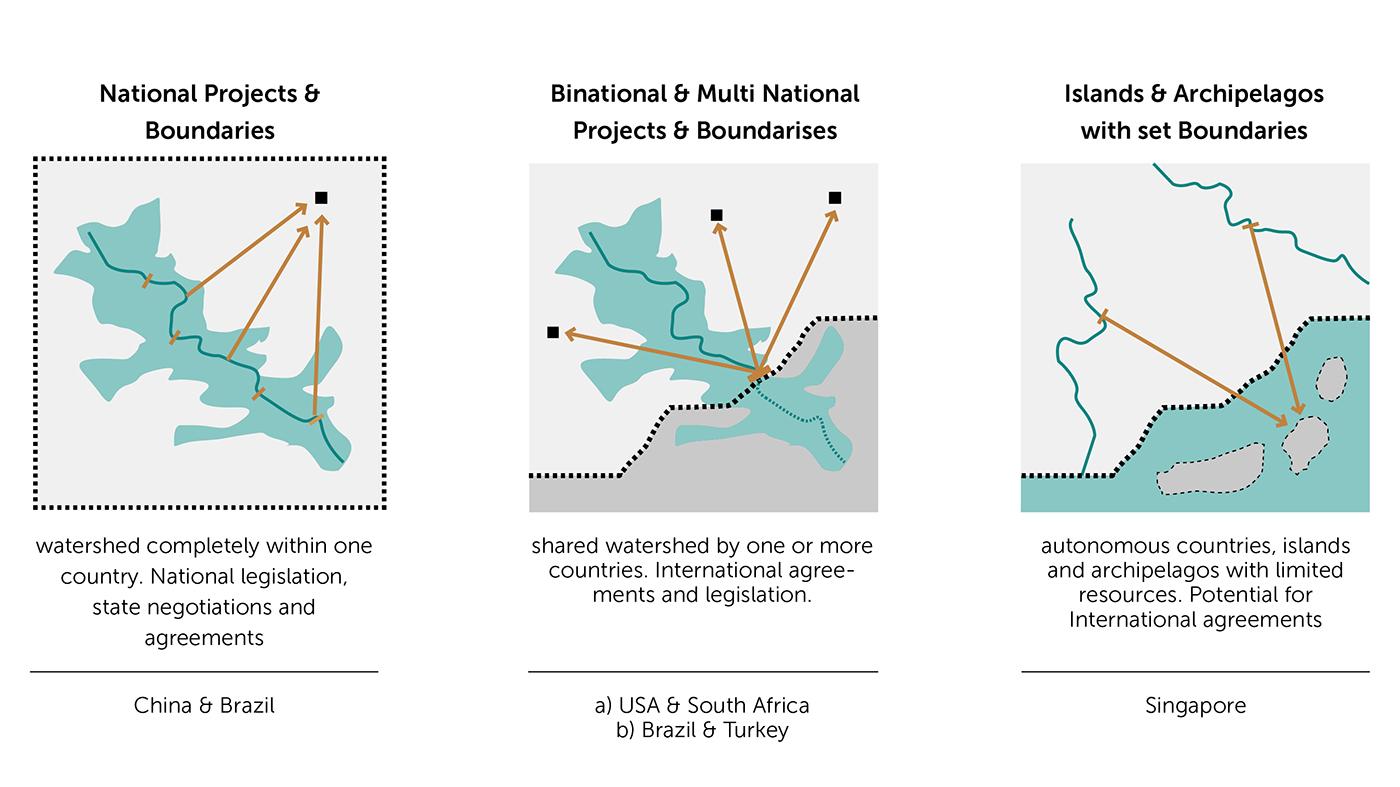 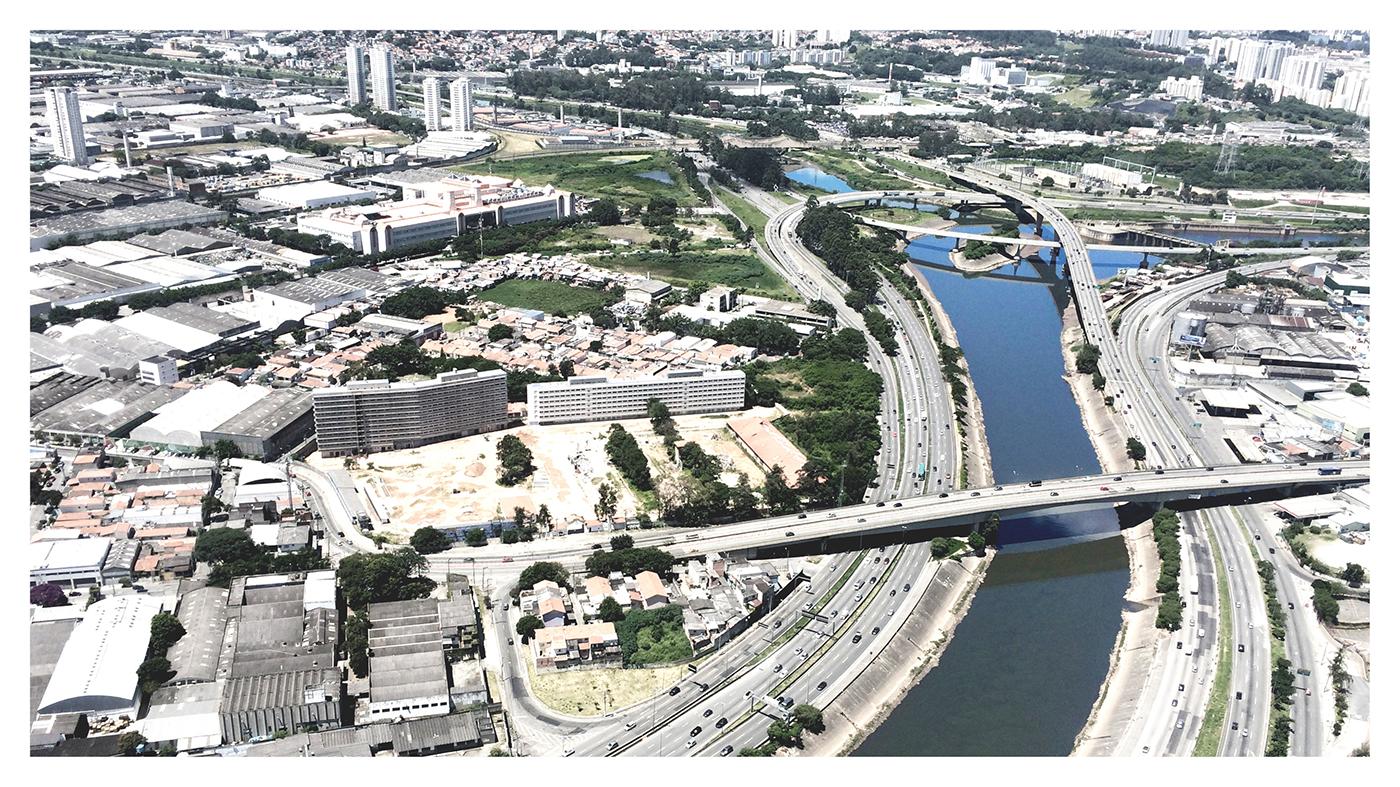 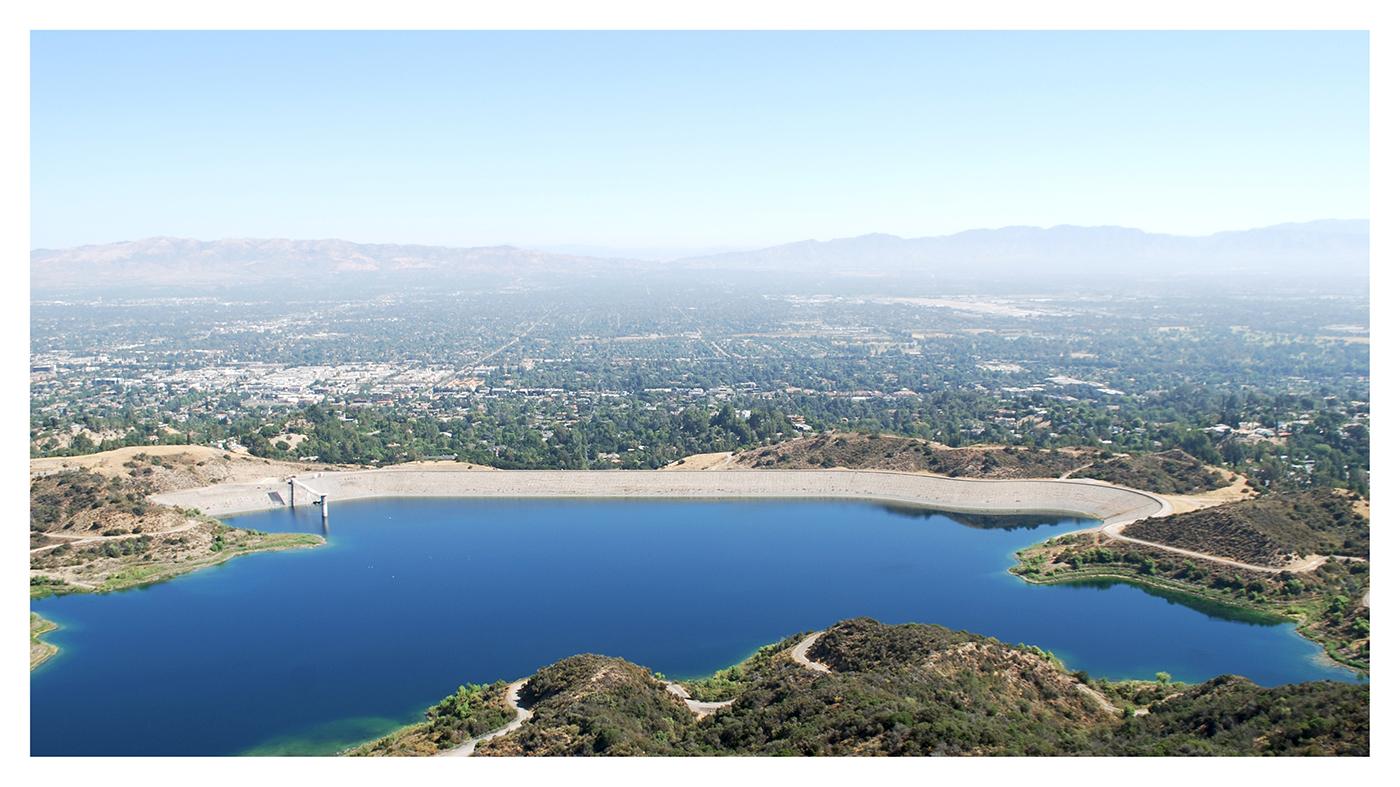 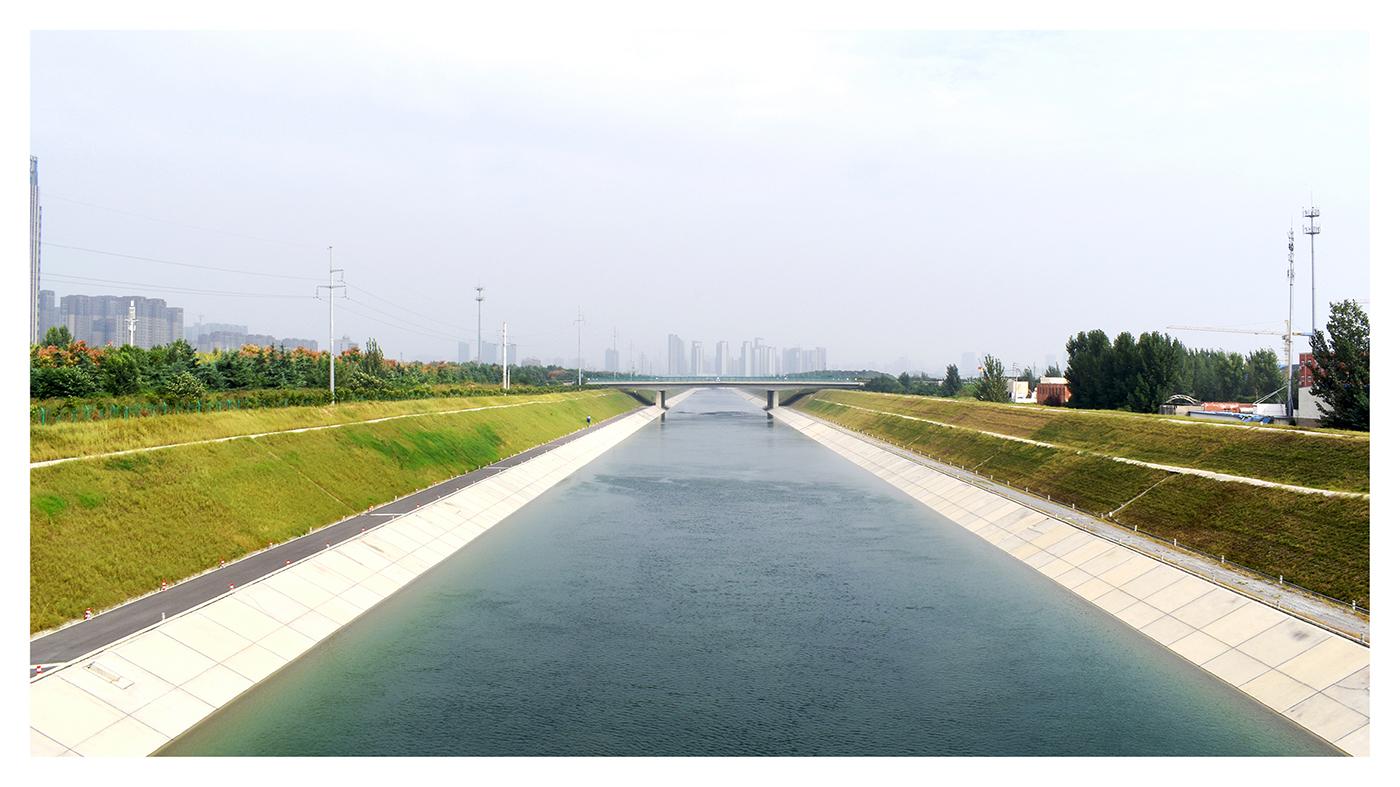 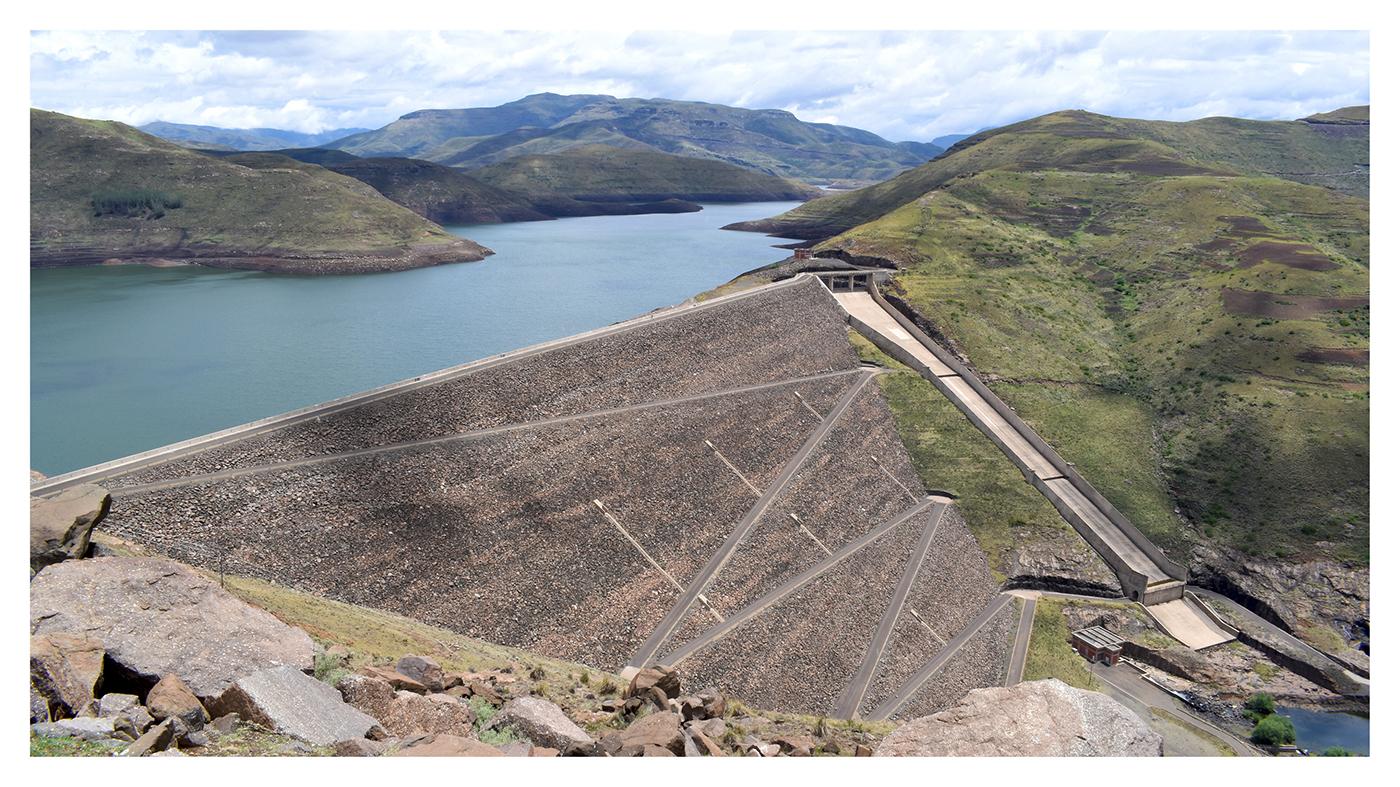 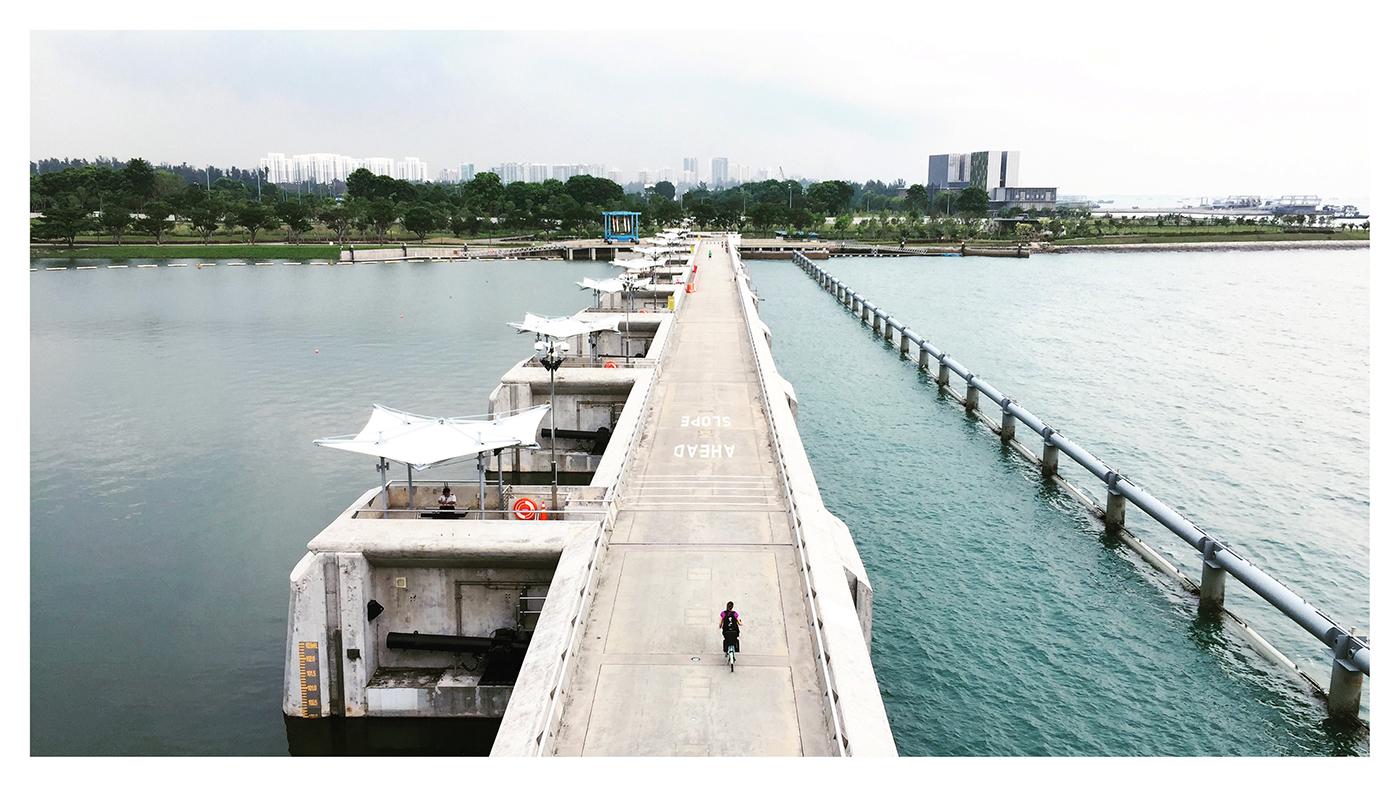 When the Only Water Left is Gray

Arid regions around the world comprise approximately 41 percent of the global surface area. These drylands are inhabited by 1/3 of the global population, are home to several mega-cities and nurture a multibillion dollar economy. However, continuous economic and population growth, as well as changing precipitation patterns created the phenomenon of water scarcity. To stabilize the local economy and facilitate future population growth, governments around the world extend their water-energy-network far beyond their jurisdictional borders to access foreign watersheds. When the only water left is gray, is the title to a design research series, partially conducted under the Harvard based Charles Eliot Traveling Fellowship. The survey studies the effects of drought in arid and water stressed regions on the cases of: the American Southwest, the Brazilian Highlands, the North China Plain, South Africa (Cape Peninsula & Gauteng), Singapore and the Mesopotamia Plain. The documentation of these territorial water systems reveals the socio-political, socio-economic and socio-ecological effects of megaprojects. This reading provides a global perspective on water scarcity and visualizes the issue at a local scale. Ultimately, the study project poses the question if landscape, as a medium and method beyond its disciplinary boundaries, can transition towards a new paradigm?